Prince Philip has been admitted to a London hospital and is expected to be treated in the days ahead of the Christmas holiday, Fox News has confirmed.

The palace rep added that the Duke of Edinburgh, 98, is anticipated to remain in the hospital for the next "few days." 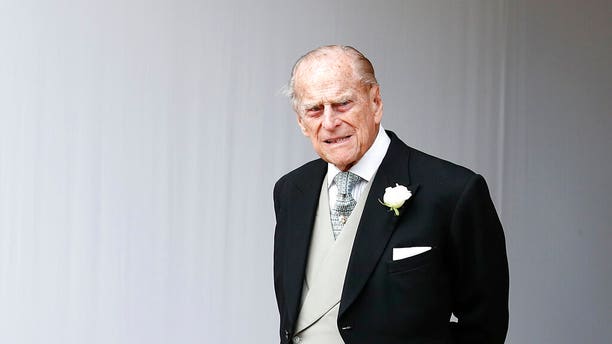 Prince Philip "walked into the hospital unaided" and "did not take an ambulance" to get to the facility, the rep said.

Buckingham Palace added that Queen Elizabeth II traveled to Sandringham on Friday and is expected to stay there.

"Her plans have not changed," the rep said.

Concerns for the British royal's health have been raised in recent years. Just last month, The Sun reported that Prince Philip had little energy and had difficulty walking. 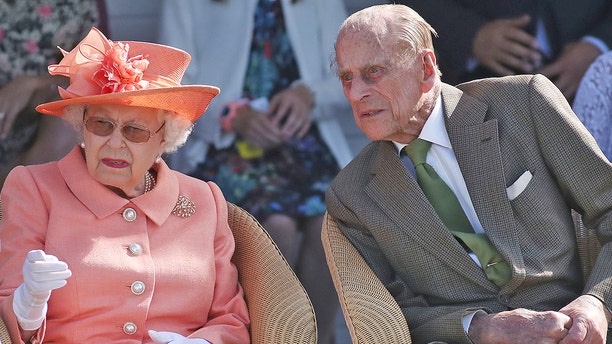 In January, the Duke of Edinburgh was involved in a car crash when he attempted to pull out of a driveway near the Sandringham Estate in Norfolk.

Photos of the scene surfaced showing Prince Philip's black Range Rover overturned. Prince Philip was seen by a doctor as a precaution while the driver of the other car sustained cuts and a passenger broke her wrist. The prince was unharmed, BBC News' royal correspondent Nicholas Witchell said at the time.

In March 2018, Prince Philip concerned many once again after he missed a traditional Maundy church service due to "trouble with his hip," a source told People at the time. 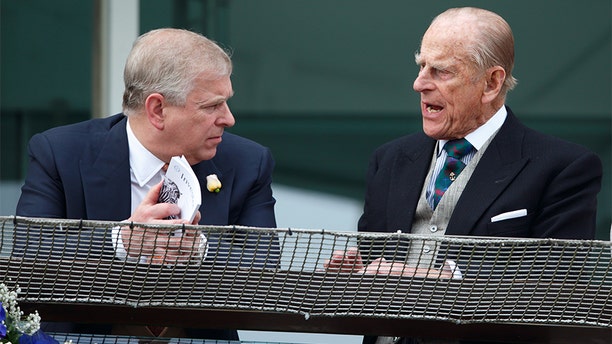 Prince Philip, Duke of Edinburgh and Prince Andrew, Duke of York watch the racing from the balcony of the Royal Box as they attend Derby Day during the Investec Derby Festival at Epsom Racecourse on June 4, 2016 in Epsom, England. (Photo by Max Mumby/Indigo/Getty Images)

Days prior, the prince missed son Prince Andrew's March 22 appointment as colonel of the Granadier Guards.

The British monarchy has endured a turbulent past few months, mainly caused by Queen Elizabeth and Prince Philip's son Prince Andrew. In November, the 59-year-old struggled to defend himself during a disastrous interview with the BBC about his relationship with the late disgraced financier Jeffrey Epstein, who was accused of sex trafficking dozens of women.

The 98-year-old father gave a "tense" telling off to his son earlier this month, telling Andrew to "take this punishment" because he had endangered "the very fabric of the royal family," a palace insider told The Telegraph.