See the 'Midway' stars and their real-life characters

"Midway," which flies into theaters on Friday, has a very starry cast.

Between screen legends like Dennis Quaid and Woody Harrelson, and relative newcomers like Darren Criss and Nick Jonas, the film is sure to boast some powerful performances.

The movie depicts the true events of the Battle of Midway in World War II, which means its stars are playing real people.

Here's a look at the film's cast and their real-life counterparts. 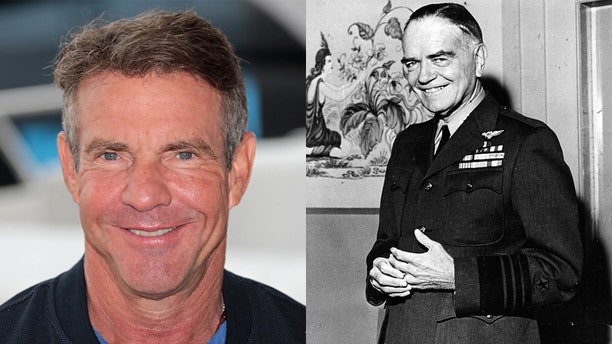 Halsey was instrumental in planning the defense of Midway Island, although a skin condition caused him to miss the actual battle.

He suggested last-minute command changes to Admiral Nimitz that helped lead to an American victory. 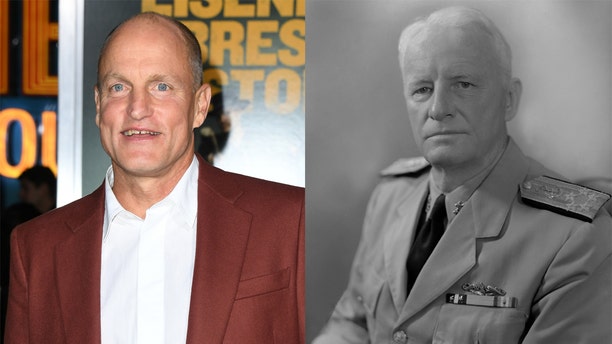 Nimitz, the commander-in-chief of the U.S. Pacific Fleet, was the leader of the Midway operation.

After the Battle of the Coral Sea was claimed as a victory by both America and Japan, Nimitz realized that the Japanese would next focus on Midway, the conquest of which would have enabled them to menace Hawaii and the West Coast of the U.S.

Ultimately, Nimitz and his men won the battle, which proved to be a crucial turning point in the Pacific Theater. 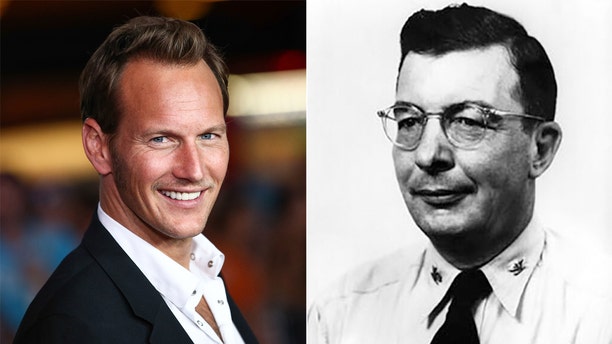 Layton was an intelligence officer who analyzed coded Japanese military information to correctly determine the Imperial Japanese Navy would attack Midway in the first week of June 1942.

That conclusion ran counter to officials in Washington, who suspected Japan would likely attack either Port Moresby, Papua New Guinea or Alaska's Aleutian Islands in mid-June, but Layton and his colleague Joseph Rochefort were able to convince Nimitz that their analysis was correct. 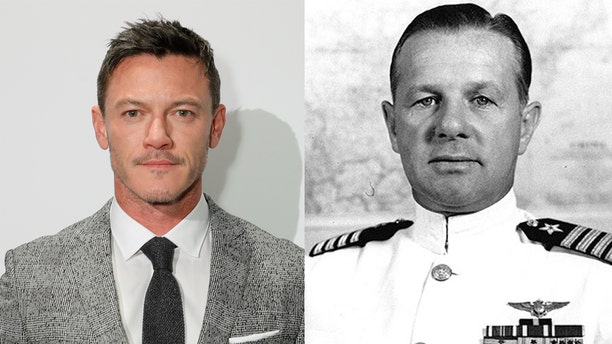 McClusky is best known for his daring decision to attack the Japanese cruisers Kaga and Akagi on the first day of the battle while running dangerously low on fuel.

Both carriers were destroyed. Nimitz later said that McClusky's bold move had "decided the fate of our carrier task force and our forces at Midway." 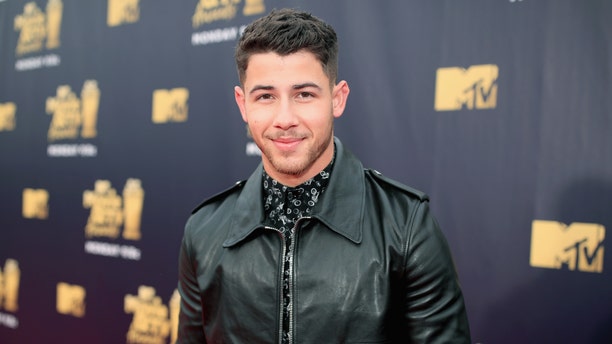 Gaido was a rear seat gunner on a fighter jet that took part in McClusky's attack. However, the plane ran out of fuel and the pilot, Ensign Frank O'Flaherty, ditched the aircraft in the ocean.

Though no records survive to detail the ultimate fate of Gaido and O'Flaherty, military historians believe they were taken prisoner by the crew of a Japanese destroyer, and likely tortured to death.

Gaido was posthumously awarded the Distinguished Flying Cross for his efforts in the battle. Unfortunately, there is no official military portrait of Gaido.

NICK JONAS JOINS 'THE VOICE' AS A COACH FOR SEASON 18 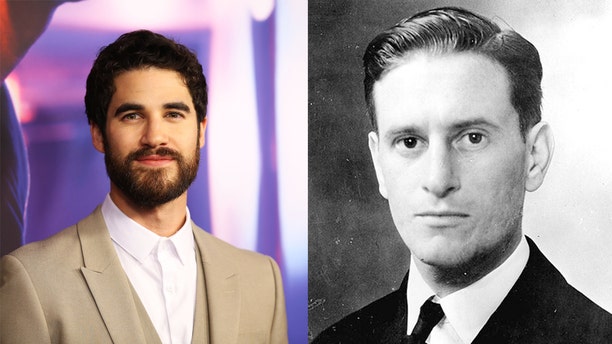 Lindsey led his fighter squadron into battle at Midway despite being injured in a bad landing a week earlier. His plane was shot down by a Japanese Zero fighter during the attack on the Kaga.

Lindsey, who had received the Distinguished Flying Cross for successful leadership of his squadron in raids on Japanese garrisons on the Marshall Islands that February, was posthumously awarded the Navy Cross for his actions at Midway. 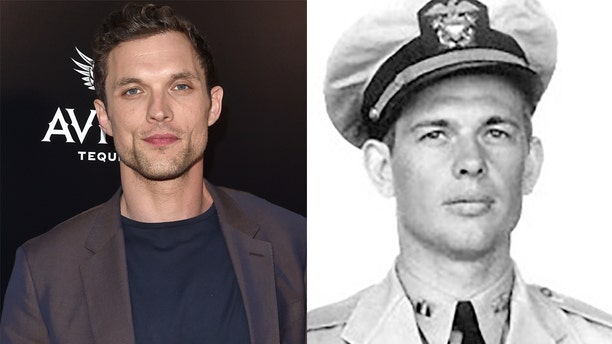 Best is credited with dropping one bomb that doomed the Akagi, as well as a bomb that badly damaged a second Japanese carrier, the Hiryu.

He was awarded the Navy Cross and the Distinguished Flying Cross after the battle.

Weeks later, Best was invalidated out of the military with tuberculosis and retired two years later.