This 'Kenan and Kel' star is now a youth pastor 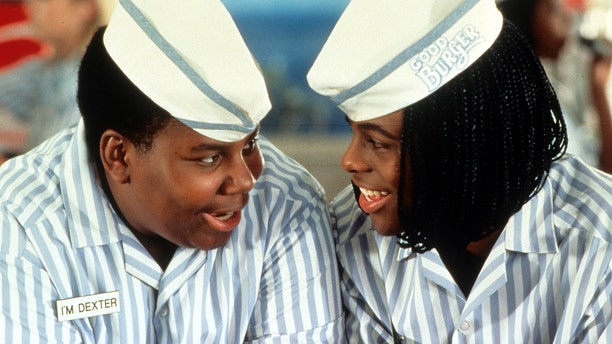