The 26-year-old son of Bruce Springsteen was sworn in as a firefighter with the Jersey City Fire Department, along with 15 others, Tuesday. 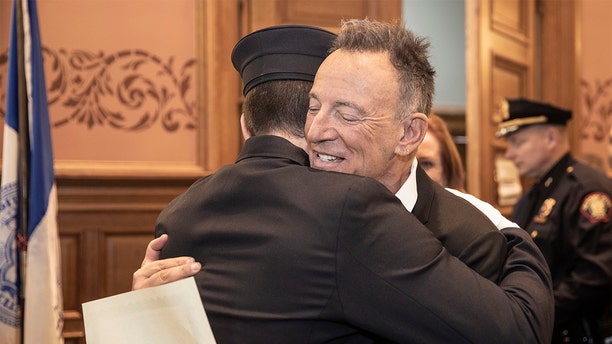 Sam was joined by his famous father and his mother, Patti Scialfa, at City Hall along with Mayor Steven Fulop and other city officials.

The Boss and Scialfa sat in the front row as their son was sworn into the newest class. 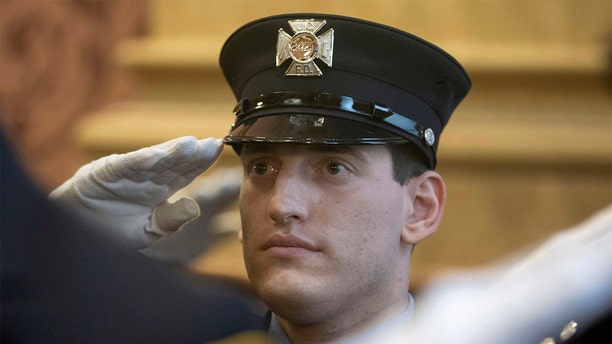 Last summer on Instagram, Scialfa posted congratulations to their youngest child, writing, "You followed your dreams."

She told her son to "stay safe" and "love your brave heart!" 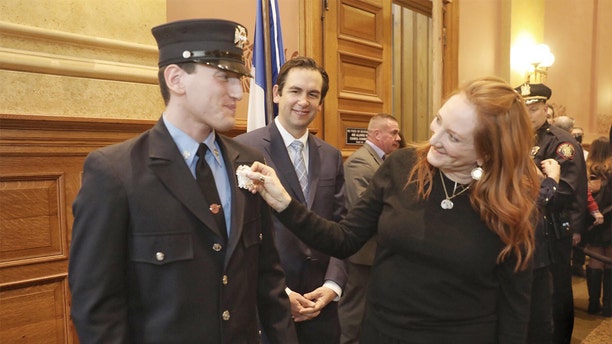 Fulop said in a Facebook post: “…since we took office and have restructured the department so what once had 4-5 companies in Jersey City non functioning every day, is now a department that is fully operational every night and fully staffed with us continuing to invest in new equipment to keep residents safe.” 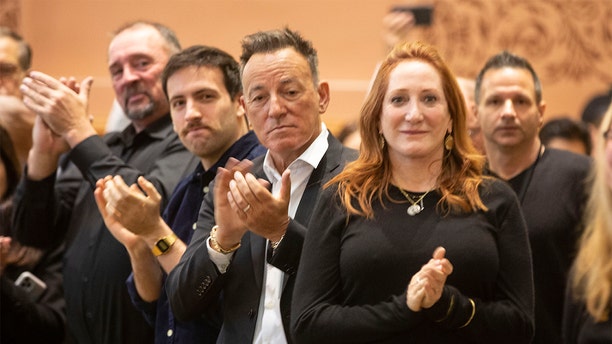 More than 200 firefighters have been hired since 2013.

The department now has 666 members, its largest number ever.