Fiat Chrysler’s tentative labor agreement with the UAW has confirmed details about several key Jeep models that are in the works. 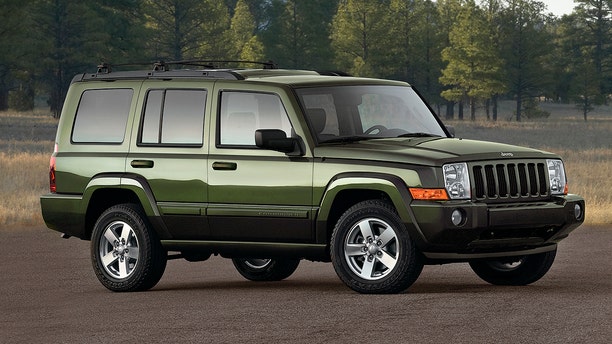 The Jeep Commander was discontinued in 2010. (Jeep)

According to the text, production of a new three-row Jeep SUV is set to begin in 2020. Jeep hasn’t had a three-row vehicle in its lineup since the Commander was discontinued in 2010, and is currently the only major brand without one. 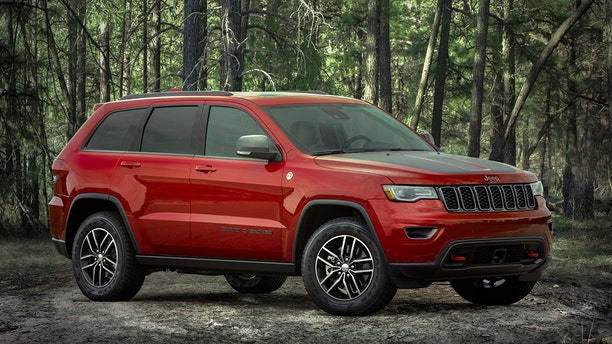 Recent comments made by Fiat Chrysler CEO Mike Manley to Auto Express suggest that the Detroit-built model will essentially be a three-row version of the popular Grand Cherokee, but will likely wear a different name. 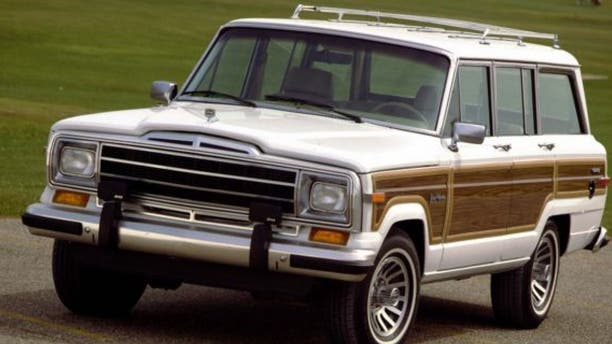 It won’t be the only three-row vehicle in the lineup, however. Jeep is also working on reboots of the Wagoneer and Grand Wagoneer that are set to launch in 2021 that will share a platform with the Ram 1500 pickup. The full-size trucks will compete against the likes of the Chevrolet Tahoe, Suburban and Cadillac Escalade, and the agreement reveals that plug-in hybrid versions will be available starting that year. 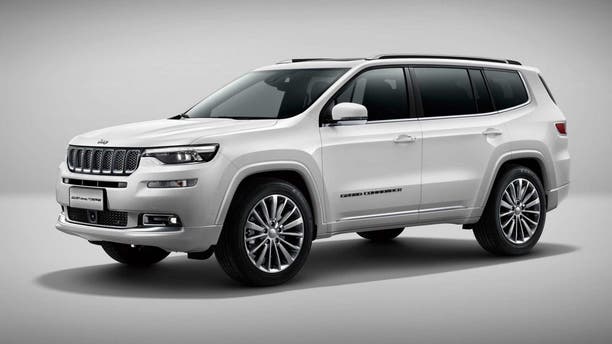 The China-made Jeep Grand Commander may offer a hit at what the carlike three-row SUV will be like. (Jeep)

Missing from the agreement is mention of a third three-row model smaller and more carlike than the Grand Cherokee-based one that Jeep previously said would be on sale by 2022, which could mean it will be built outside of the U.S.

The agreement also says that Jeep remains on track to introduce the first plug-in hybrid version of the Wrangler next year.