Police in Paris have detained a man who stood up and started shouting “Allahu akbar!” during a screening of the film "Joker," sending moviegoers into a panic, witnesses say.

The 34-year-old individual, who has not yet been identified, is now being observed in the psychiatric ward of police headquarters following the incident Sunday night at the massive Grand Rex theater, according to Le Parisien.

A witness told the newspaper that during the middle of the film, the man first started shouting: “It’s political!” 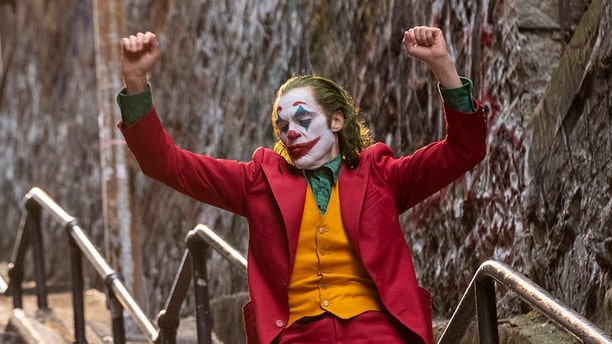 “He repeated at least six times the sentence,” the witness said. “At first, people laughed, then some worried and others asked him to shut up.”

The witness said the man then stood up, put his hands on his chest and started yelling “Allahu akbar!” - which is "God is great" in Arabic.

“People panicked, ran to the exits,” he added. “Some were crying. A mother was looking for her daughter.”

Another witness told Le Parisien that the chaos had moviegoers climbing over their seats and there were “women on the floor and others who were stepping over them.”

The suspect fled the theater but later was tracked down by police after leaving his phone and jacket at the scene.

The theater operator told Le Parisien that some people stayed to continue watching the film.