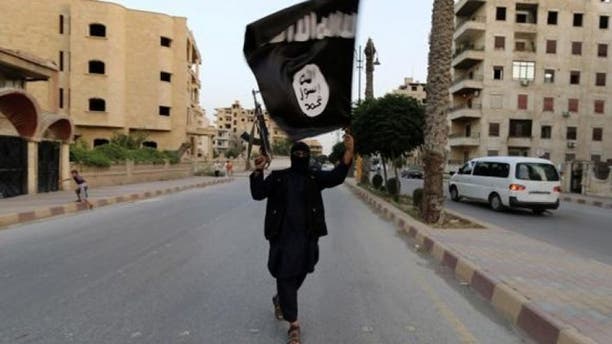 A Swedish prosecutor may have set a dangerous precedent last week in regards to the Islamic State flag.

Prosecutor Gisela Sjovall announced last week that a 23-year-old man wouldn’t be charged after posting the flag to his Facebook page in June, according to The Local. Authorities in Laholm had investigated the man, who came to Sweden from Syria, on suspicion of committing “hate speech.”

In comparison to the Nazi symbol which has come to be a symbol for prejudice against Jewish people, the same couldn’t be said for the Islamic State flag, Sjovall added.

“Up until now, we haven’t come to that point,” she told the Hallandsposten, a local newspaper. “That could change in ten years.”

The Local noted that under Sweden’s hate speech laws, for an image to be considered “hate speech,” it needs to threaten or disparage a group of people in connections to their race, nationality, ethnicity, religion or sexual orientation.

“If there had been anything in the text (posted alongside the flag) with more specific formulations about certain groups, for example homosexuals, the ruling could have been different,” Sjovall said.  “For me, there are no doubts about the decision not to prosecute.”

Sjovall said the man told authorities in June that he does not support ISIS. The man’s lawyer said that what he posted wasn’t an ISIS flag, but a symbol of what had been used within Islam for hundreds of years before ISIS misconstrued its meaning.

The flag had already been banned in the Netherlands and Germany. Former British Prime Minister David Cameron had also said that anyone displaying the ISIS flag should be arrested, but there wasn’t a law barring people from displaying it.