This Day in History: Dec. 3 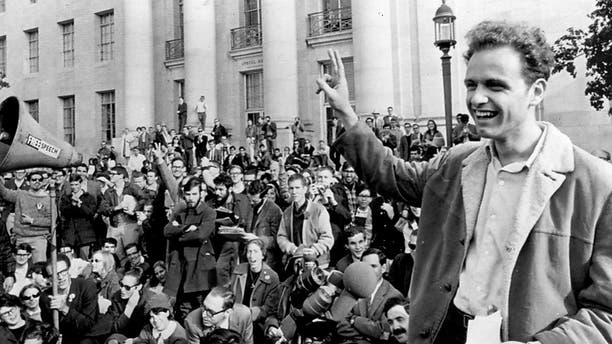 1964: Police arrest some 800 students at the University of California at Berkeley, one day after the students stormed the administration building and staged a massive sit-in. 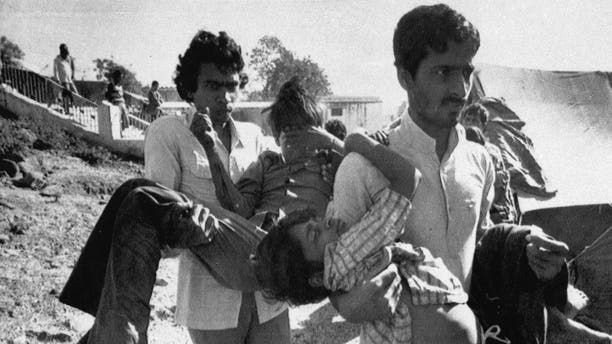