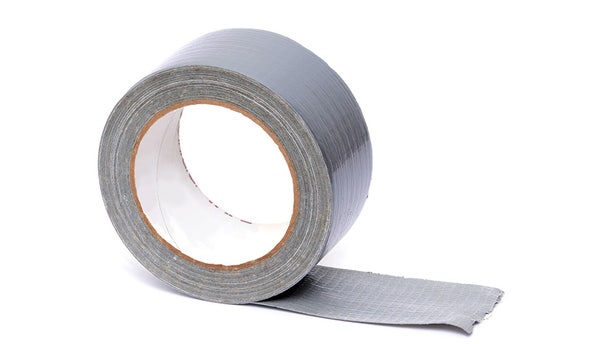 An elementary school substitute teacher in Texas was barred from campus after she allegedly duct taped 10 of the students' mouths shut. (iStock)

A substitute teacher in Texas was banned from an elementary school after she reportedly put duct tape over the mouths of some students.

During class on Thursday at Maxdale Elementary School in Killeen, the substitute allegedly duct-taped 10 students’ mouths and told three others to do it themselves, according to KXXV. There are 17 students in the class in total.

Carmello Brooks, a fifth grader at the school, was one of the students affected, according to the Killeen Daily Herald. The boy’s mother said after her son ripped the tape off his mouth, the teacher allegedly put another strip back on. Her son also told her that the students sat with tape over their mouths for at least 15 minutes.

All 13 students involved were taken to the nurse’s office after administrators learned of the incident, KWTX reported. They were all able to resume class later.

Terry Abbott, the school district spokesman, said the substitute was removed from the classroom and banned from school grounds “as a result of this outrageous and unconscionable behavior.”

Child Protective Services was reportedly notified and the Killeen Independent School District is working with local authorities in their investigation.

In a press release to parents, the school and the district said they were “deeply saddened by this event” and promised to “make sure every child at campus is absolutely safe every day,” the Herald reported.