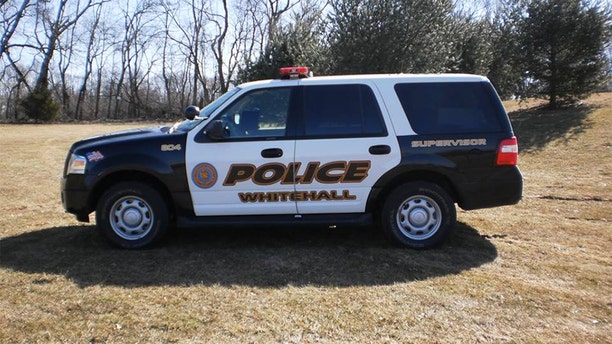 Pennsylvania police launched an investigation after a racially charged letter was sent to a day center serving 130 children.

“It’s disturbing,” Whitehall Police Chief Michael Marks told the paper. “This is not something you want to see in your community. This is something we as a police department are going  take very seriously.”

The letter says “some of us are planning to pull our kids” because the black worker’s skin was too dark.

That staffer burst into tears after being told about the letter, Bridge 2’s owner Dominique McKelley told the paper.

“She said she was going to quit but I convinced her to stay,” McKelley said. “This has gotten everyone here so fired up.”

The letter was sent in an envelope without a return address, according to the paper. Inside were two identical letters, addressed to McKelley and the black staffer.

The letter prompted staffers to leave the facility in pairs as a safety precaution, the paper reported.