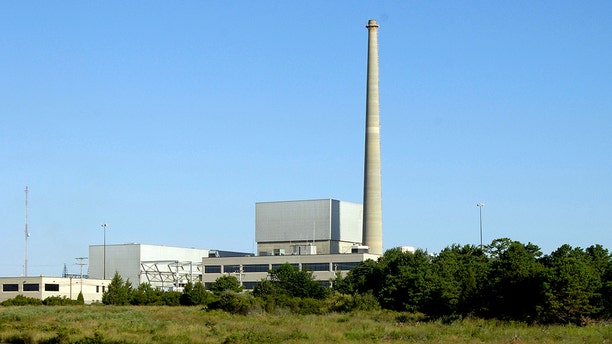 The Oyster Creek Nuclear Generating Station in New Jersey closed down Monday after nearly 50 years of being in service.

The oldest nuclear power plant in America has closed its doors.

“Today we honor the men and women at Oyster Creek Generating Station as operators take it offline for the final time,” Exelon Corporation, the plant’s operators, tweeted.

The company added that, throughout its history, the “station and its employees pumped more than $3 billion into the local economy through wages, taxes, charitable contributions and local purchasing.”

Officials said earlier Monday the plant would be taken offline sometime before 1 p.m.

The plant in Lacey Township near the Jersey shore has dealt with corrosion and leaks during its time in service, but Exelon says it has always been safe.