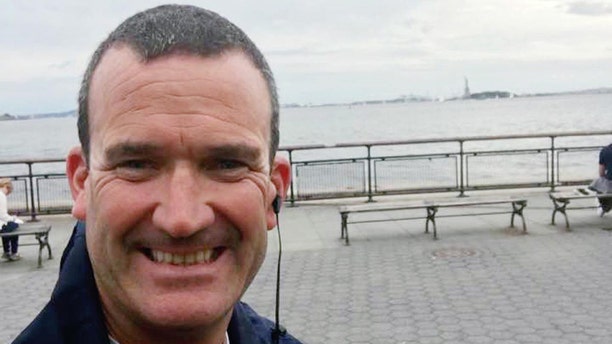 A New York City firefighter, who heroically aided in the evacuation of hundreds of people in Lower Manhattan on Sept. 11, 2001 as the deadliest terror attack in U.S. history unfolded, has died.

Thomas Phelan, 45, of Brooklyn, died on Friday, according to the Uniformed Firefighters Association of Greater New York. Phelan, family and friends told the New York Daily News, died from cancer linked to the toxic fumes at Ground Zero. 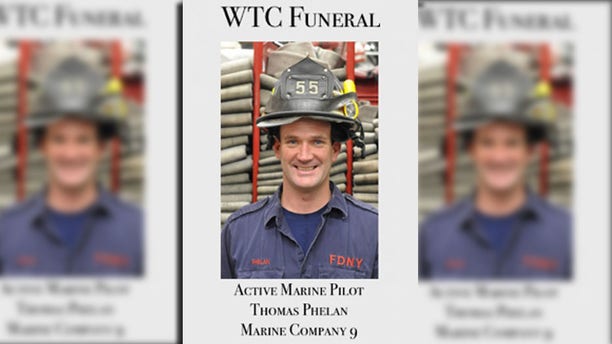 Phelan was working as a Statue of Liberty ferry captain on Sept. 11 when he helped evacuate Lower Manhattan. (Uniformed Firefighters Association of Greater New York)

He is one of more than 170 firefighters who have died as a result of an illness related to the attacks at the World Trade Center in 2001, according to the association.

Phelan was working as a Statue of Liberty ferry captain on Sept. 11 when “he helped evacuate lower Manhattan & rescue many people to the other side of the river,” NYC Fire Wire wrote on Facebook. He “brought supplies, rescue workers & was a huge part of the operation.”

The ferry captain joined the Fire Department of New York in May 2003, where he was assigned to Engine Co. 55, the Daily News reported. Phelan later joined Marine 9 in Staten Island, where he worked as a pilot.

Mayor Bill de Blasio wrote that Phelan, whose “heroism saved hundreds of lives ... in our city's darkest hour,” would never be forgotten.

“[Phelan’s] work during the evacuation of Manhattan on 9/11 will not be forgotten,” the association stated. “Our thoughts and prayers are with his family. This has been a hard week for firefighters.”