New York City police have reportedly arrested a 13-year-old boy and a source on Friday told Fox News cops could soon charge two other young teens in the shocking stabbing death of a Barnard College student.

Tessa Majors, an 18-year-old freshman, was discovered unconscious with “multiple stab wounds about the body” near a staircase in Manhattan’s Morningside Park just before 7 p.m. Wednesday, police said earlier this week. The president of the all-women school says she “was fatally injured during an armed robbery” attempt.

A police source told Fox News on Friday that one juvenile has been arrested and charged in the killing and is set to make a family court appearance this afternoon. The source added that a second juvenile is currently being held at a precinct and is likely to face charges, while a third is being "actively sought".

All three juveniles appear to be between 13 to 14 years old, according to the source.

“The passing of Tess Majors is an unthinkable tragedy that has shaken us to our core,” Barnard College President Sian Leah Beilock said during a community gathering Thursday. “We are all grieving, and trying to grasp the senseless tragedy that took Tess from us.” 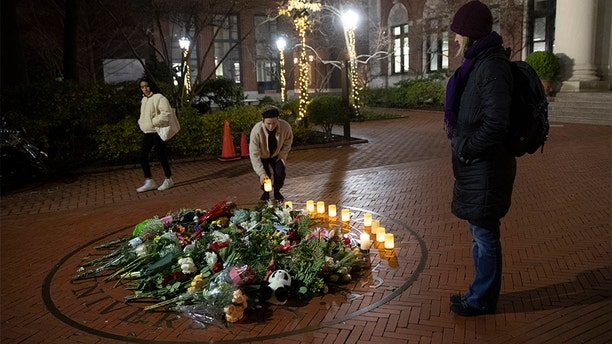 Beilock described Majors as “an artist, a musician who played instruments, wrote songs” and had “just recently performed the first big gig in New York City.”

“In high school, Tess was the leader of Creative Writing Club, volunteered for political campaigns, was a cross country runner and a musician,” she added.

Mayor Bill de Blasio tweeted Thursday, following the stabbing, that the NYPD would increase its presence in the area to “keep this community safe, arrest the perpetrators and ensure NOTHING like this can happen again." 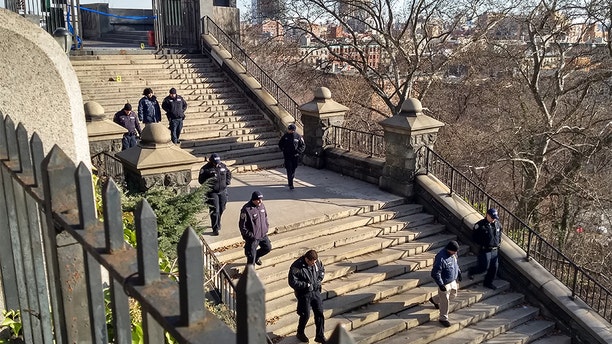 Barnard College, which is affiliated with Columbia University – an Ivy League institution across the street from it and also near the crime scene – has an enrollment of 2,682 undergrads, 632 of which are first-year students.

Students there told Fox News they are “apprehensive” and the community is “pretty shaken up” following the stabbing. 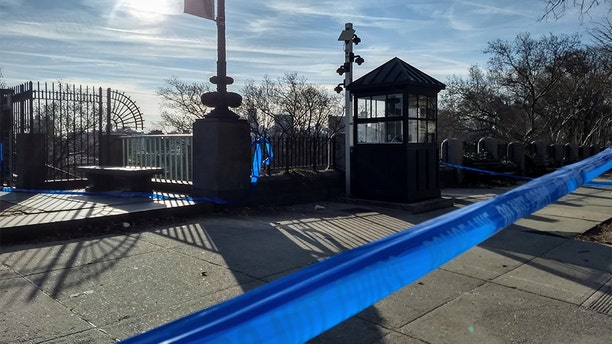 “It just makes me think about myself and what that means for me in the city because I love going out in the city and exploring and now I just feel more apprehensive towards doing that,” Natasha, a freshman biochemistry major, said outside one of the college’s entrances Thursday.