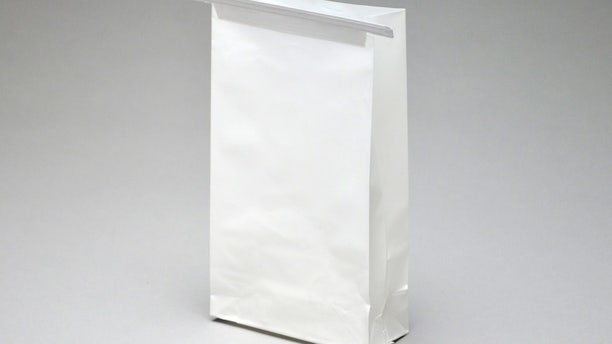 Some may believe there was never a golden age of airline barf bags.

But for a handful of collectors--known as baggists in the industry-- the time is ripe to collect vintage vomit vessels from now defunct carriers—and the money were talking for them may make your sick.

Some go for a staggering $500, the Wall Street Journal reports.

They spoke to collector Walter Brinker obsessed with gathering unique and humorous bags from around the world.

A bag from Finnaviation depicts a reindeer throwing up ice cubes; another one from former German airline Hapag-Lloyd states: “Thank you for your criticism.” Brinker has another 1930s-era German bag, from before the days of pressurized cabins, that warns: “After use do not throw out of the window.”

Bags from obscure airlines sell for more, such as from Anic Airways--a small Croatian airlines--that can go $100-$200 on eBay.

One Dutch collector is believe to be the highest price ever recorded for a bag: $500 for an 89-year-old one from the French airline Farman Airways.

Perhaps not surprising, baggists are known to be a bit crazy among aviation collectors.