YouTube will prevent users from commenting on most videos featuring minors, the Google-owned company said on Thursday, in response to growing concerns from users and advertisers that pedophiles were using comments to track and exploit children.

The new policy, which comes amid a fierce backlash, will suspend comments not only on videos featuring children under the age of 13 but also on those featuring older minors that could be at risk of attracting predatory behavior.

The video platform, which has already removed hundreds of millions of comments and shut down 400 channels in response to the child exploitation scandal, also accelerated the launch of a new and more effective classifier -- that will be able to detect and remove twice as many individual comments.

"No form of content that endangers minors is acceptable on YouTube, which is why we have terminated certain channels that attempt to endanger children in any way. Videos encouraging harmful and dangerous challenges targeting any audience are also clearly against our policies," the company said in a blog post announcing the update.

YouTube came under fire last month after a user named Matt Watson published a video titled "YouTube is Facilitating the Sexual Exploitation of Children, and it's Being Monetized (2019)."

Watson discovered a range of videos with children engaged in normal, innocuous activities that were either filled with comments from pedophiles or contained time stamps pointing to moments when the children were in compromised positions. 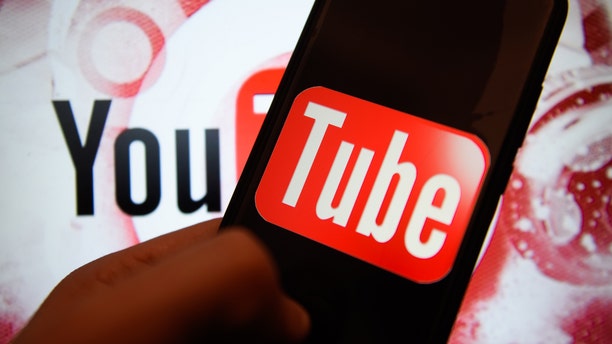 A number of companies, including AT&T, Nestle, GNC, Epic Games, Canada Goose and RB (Lysol), paused their advertising on YouTube in response to the controversy.

Users can flag content that may be in violation of YouTube's rules. The platform sees 400 hours of content uploaded each minute.

"Nothing is more important to us than ensuring the safety of young people on the platform," YouTube CEO Susan Wojcicki said in a recent tweet.