The late James Dean lands a new movie role, thanks to CGI technology

James Dean is coming back to the big screen.

The Hollywood heartthrob, who died in a 1955 car crash at the age of 24, is being brought back in the Vietnam-era drama "Finding Jack," thanks to CGI technology that uses actual footage of the actor.

According to The Hollywood Reporter, the film is based on the abandonment of more than 10,000 military dogs at the end of the Vietnam War. Dean will apparently play a character called Rogan, considered a secondary lead role. 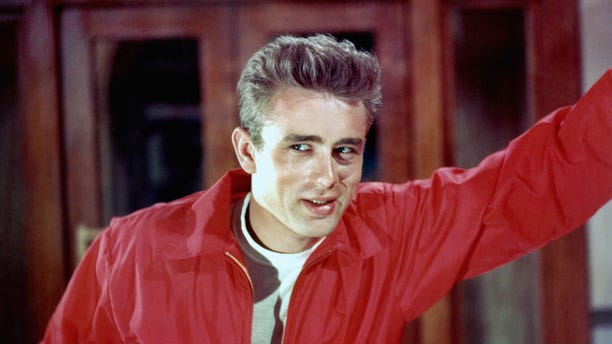 "We searched high and low for the perfect character to portray the role of Rogan, which has some extreme complex character arcs, and after months of research, we decided on James Dean," Anton Ernst, a director of the film, told The Hollywood Reporter.

Although "Finding Jack" will be live-action, the publication says that Dean's performance will be produced via "full-body" CGI using actual footage and photographs of the actor.

The late thespian gained acclaim for films like "East of Eden" and "Rebel Without a Cause" before his career was cut short. 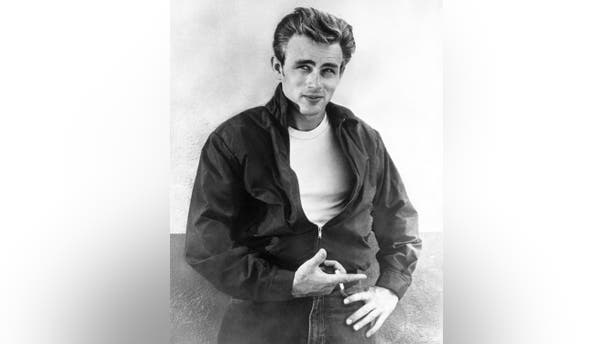 "This opens up a whole new opportunity for many of our clients who are no longer with us," Mark Roesler, CEO of CMG Worldwide, which represents Dean’s family alongside many other entertainment, sports, music and historical personalities, told The Hollywood Reporter.