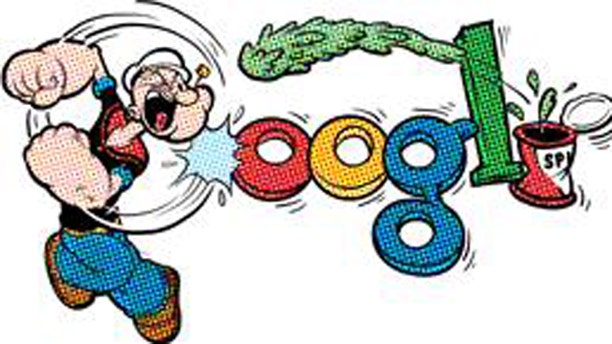 NEW YORK -- Supporters of Google's effort to create the world's largest digital library on the Internet told a federal judge Thursday that it would benefit society, while opponents said it would infringe on copyright protections and violate the privacy of readers.

Marc Mauer, president of the National Federation of the Blind, said the audio capabilities of Google's system "will give us access to 10 million books."

Another one of the opponents -- which include authors, foreign governments, corporate rivals and even the U.S. Department of Justice -- said Google's plans were more about commerce, not access to books.

U.S. District Judge Denny Chin already has read more than 500 submissions about Google's $125 million settlement that was meant to end two 2005 lawsuits trying to stop the company from scanning books into a gigantic online database. On Thursday, Chin was hearing statements from interested parties before deciding whether changes made to the settlement are sufficient to withstand constitutional scrutiny.

"To end the suspense, I'm not going to rule today," he said. "There is just too much to digest."

The hearing put technology giants at odds: A lawyer for Sony Corp., which makes electronic book readers, said the company supports Google's effort because it would promote competition. But an attorney for Microsoft Corp. complained that it would give Google an unfair advantage.

Other opponents said they were worried about Google's unchecked ability to track users' reading habits and collect data on them.

In court papers submitted last week, Google Inc., which is based in Mountain View, Calif., defended its deal with authors by saying its digital library lives up to the purpose of copyright law, which is to create and distribute expressive works.

"No one seriously disputes that approval of the settlement will open the virtual doors to the greatest library in history, without costing authors a dime they now receive or are likely to receive if the settlement is not approved," Google said.

The Department of Justice said Google and the plaintiffs have made substantial improvements to the original settlement, but it said "substantial issues remain."

It said the new deal raised antitrust concerns and suffered from the same core issue as the original agreement because it establishes forward-looking business arrangements that "confer significant and possibly anticompetitive advantages on a single entity -- Google."

Still, the Department of Justice said it believes an approvable settlement may be achievable, perhaps by requiring rights holders to opt in to the settlement.

France and Germany, which oppose the settlement, noted they support a European book-scanning project, Europeana, because it is in compliance with their laws and requires permission from copyright holders before books are scanned.

Irene Pakuscher, speaking for the government of Germany, said at Thursday's hearing that Germany "strenuously supports the creation of digital libaries" but said the settlement should be limited to U.S. authors and publishers.

Cynthia Arato, a lawyer for the New Zealand Society of Authors, said opposition to the settlement was so strong in European countries that its approval would place severe diplomatic stress on the United States and lead to calls for trade sanctions.

She said its approval would be "virtually certain to become the most controversial class action settlement ever to emanate from the United States."

He added: "It turns copyright law on its head."