LSU star Joe Burrow will be happy if Bengals draft him No. 1, his father says 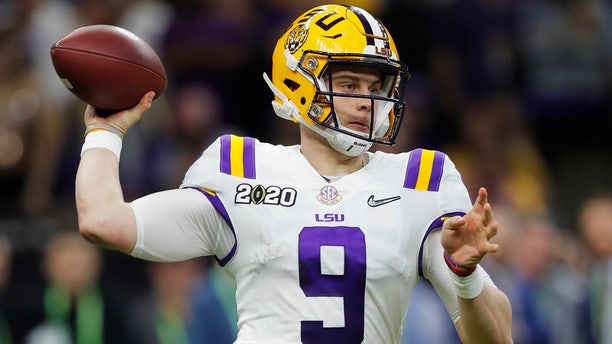 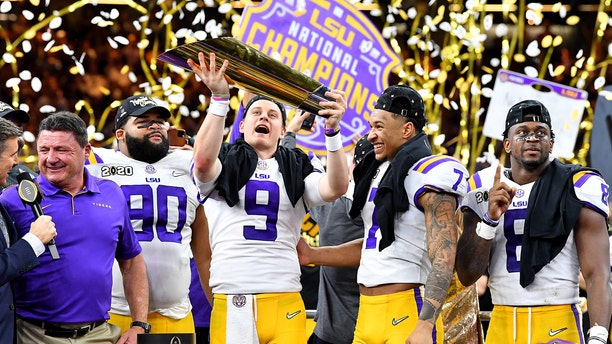