An attorney for Clinton Portis, a former Pro Bowl running back who is among 10 former NFL players facing federal charges in an alleged scheme to defraud the league’s health care program for retired players, said his client has been caught off guard by the allegations.

The former players were charged in two separate indictments filed Thursday in federal court in Kentucky, accusing them of conspiracy, wire fraud and health care fraud.

Portis’ lawyer, Mark Dycio, said his client "had no knowledge that his participation in what he believed to be an NFL sanctioned medical reimbursement insurance program was illegal," The Associated Press reported.

“He is completely taken aback by the indictment and will move forward with the process of clearing his good name and those of his fellow NFL alumni,” Dycio added.

Prosecutors alleged that the former players submitted nearly $4 million in false claims for medical equipment, including devices used on horses, leading to payouts of about $3.4 million between June 2017 and December 2018. 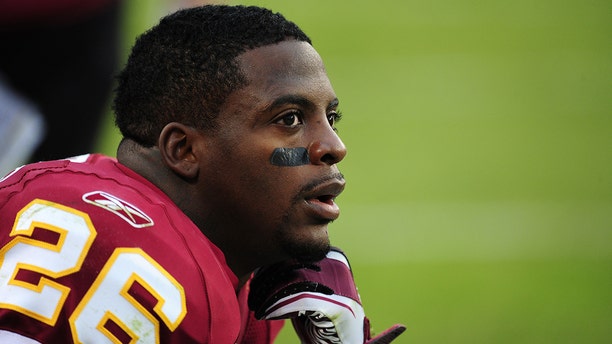 Clinton Portis, a former Pro Bowl running back, is among several former NFL players who are facing federal charges in an alleged scheme to defraud the league’s health care program for retired players. (Scott Cunningham/Getty Images)

Buckhalter and Pruitt were each charged with one count of conspiracy to commit wire fraud and health care fraud. 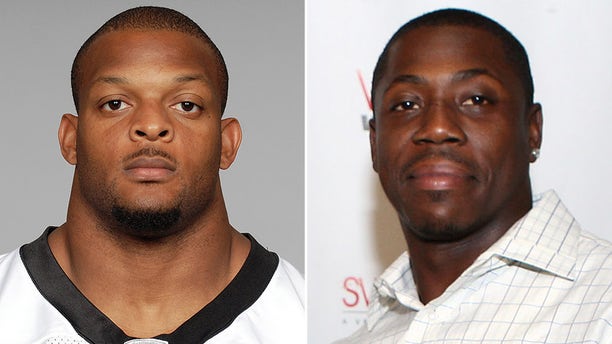 Prosecutors alleged that the group’s alleged ringleaders, McCune and Buckhalter -- whom they say broke off to create his own similar ring -- would recruit former players by offering to submit fake claims to the health care plan. The ringleaders would then demand thousands of dollars in kickbacks for each fake claim, prosecutors alleged.

The players targeted the Gene Upshaw NFL Player Health Reimbursement Account Plan, which was established as part of a collective bargaining agreement in 2006, prosecutors said. The plan provides tax-free reimbursement of out-of-pocket medical care expenses that were not covered by insurance and that were incurred by former players, their spouses and dependents.

“As outlined in the indictments, a group of former players brazenly defrauded the plan by seeking reimbursements for expensive medical equipment that they never purchased,” said Assistant Attorney General Brian Benczkowski, who leads the Justice Department’s criminal division.

The players claimed to have purchased hyperbaric oxygen chambers, ultrasound machines and electromagnetic therapy devices that were designed to be used on horses, he said.

Prosecutors moved to bring charges, in part, because the scheme put the health care plan’s tax-exempt status at risk, which could have forced other former players using the plan legitimately to pay more, Benczkowski said.

If convicted, each of the charged players faces the possibility of spending decades in federal prison, Sports Illustrated reported.