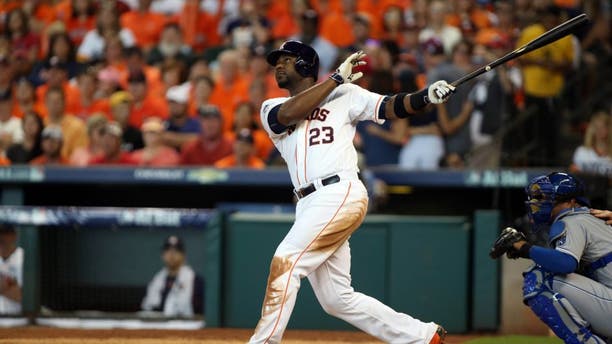 Carter became a free agent when the Houston Astros declined to offer him a contract in December.

The Brewers were in need of a first baseman after trading Adam Lind to Seattle for prospects last month. The deal includes $500,000 in incentives.

The 29-year-old Carter hit 90 homers in three seasons with the Astros, including a career-high 37 in 2014, which tied for second in the majors.