People get sick of family after about 4 hours during holidays, report claims

Desperate for a moment of “me” time after a few hours at a family holiday party? You're not alone, a new report claims.

According to a survey of 2,000 Americans who are traveling to visit loved ones this holiday season, it takes just 3 hours and 54 minutes of socializing with extended kin for the average person to long for peace and quiet. The study was recently commissioned by Motel 6 and conducted by marketing research company OnePoll. 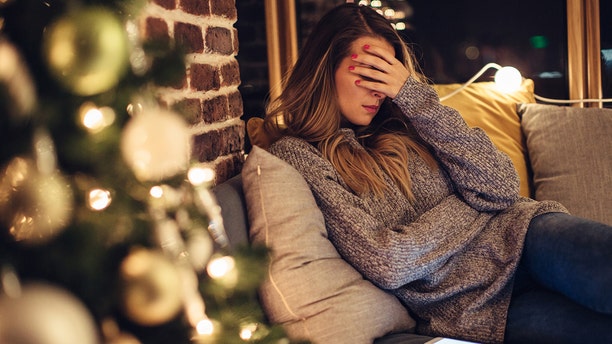 It reportedly takes just 3 hours and 54 minutes of socializing with extended kin for the average person to long for peace and quiet. (iStock)

“It’s not just family dynamics causing stress. No matter how you travel, the experience itself can be a source of anxiety for many,” Rob Palleschi, chief executive officer of Motel 6, commented of the findings, per South West News Service (SWNS.)

In the weeks ahead, respondents said they plan to stay with family for an average of three and a half days during annual festivities, while a whopping 40 percent agreed that coordinating sleeping arrangements is one of the most stressful elements.

The bedlam over beds may be justified, as participants explained that an average of two people will ultimately be forced to sleep on something besides a proper bed during this year’s holiday celebrations. 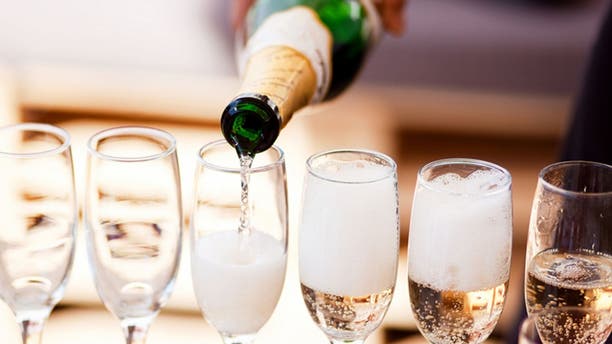 In the weeks ahead, respondents said they plan to stay with family for an average of three and a half days during annual festivities. (iStock)

More broadly, opinion was mixed regarding the biggest woes inherent to sleeping over at family members' homes. Twenty-two percent of respondents said they were anxious about “a lack of privacy,” while 20 percent fretted about family members eventually getting on their “nerves.” In addition, 19 percent of people worried that their presence was “imposing” in the first place, and 18 percent hoped the house wouldn’t be “too loud or busy.”

To that end, 75 percent of participants said they’d likely hit a breaking point where they would need to "escape" the larger group — and revealed some creative tricks to get away. Thirty-seven percent of respondents admitted that they’ve crafted excuses to leave the house altogether, while 25 percent shared they have “hidden” in a relative’s house in order to steal a moment alone.

For some, absence may truly make the heart grow fonder. Nearly one-third of participants said the holidays would be a smoother affair for their families if not everyone stayed under the same roof, while another 30 percent acknowledged that “some space’ would do everyone good.

Nevertheless, almost all of the participants agreed that quality time with loved ones is what truly makes the holidays the most wonderful time of the year. And a full 95 percent of those surveyed agreed that it wouldn't be the holidays if they were not hanging out with their folks.