Dog got your buns?

A video of a pet dog snatching and then refusing to let go of a stranger’s hamburger buns on a sidewalk has gone viral.

In the video, originally shared on TikTok, the dog named Murphy is seen holding onto a man’s burger buns as his apparent owner, an elderly woman, tried to get him to let go. 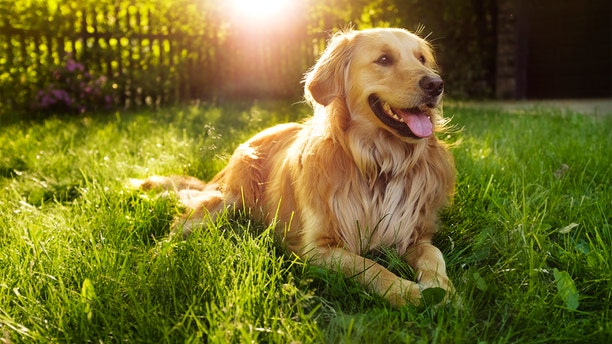 The owner of the buns, which appeared to be from Trader Joe’s, holds onto his precious bread and gently tries to get them back from Murphy, but to no avail.

“You’re not allowed to have that. You don’t know us from a hole in a wall,” the man said. “You’re just walking around eating people’s buns.”

The 24-second video was re-shared by Twitter user @ZaraRahim on Wednesday.

“MURPHY THE BUNS ARE YOURS. STAND YOUR GROUND,” Rahim said. “THIS WILL NEVER HOLD UP IN A COURT OF LAW.”

The clip has been viewed nearly 740,000 times and garnered more than 48,000 likes as of Friday afternoon.

“He literally has never met these people before. Powerful,” Rahim later tweeted.

Many Twitter users found the video to be hilarious, even using it for funny metaphors.

“This is definitely me fighting with my nutritionist,” one person commented.

Another said: “When you’ve been #keto for too long.”

Most people agreed that despite the buns not belonging to Murphy, the man should let the pooch have them, anyway.

“They are just buns not diamonds! Let the dog have them!” one Twitter user said.

“At least give him one bun!” another commented.

One tweet summed it up in a way everyone could agree on: “That is one determined dog.”