Wisconsin health officials late last week announced a “significant increase” in the number of  Escherichia coli, or E. coli, cases in the state.

The source of the outbreak is not clear at this time, though an infectious disease specialist with the Mayo Clinic in Eau Claire, Dr. Larry Lutwick, told TMJ4 that there is suspicion the outbreak may be linked to lettuce.

“DHS is working with local public health departments to interview sick individuals to learn more about their activities, food and water sources, and foods and beverages they consumed before they became sick to identify any potential common source of infection,” Wisconsin health officials said. 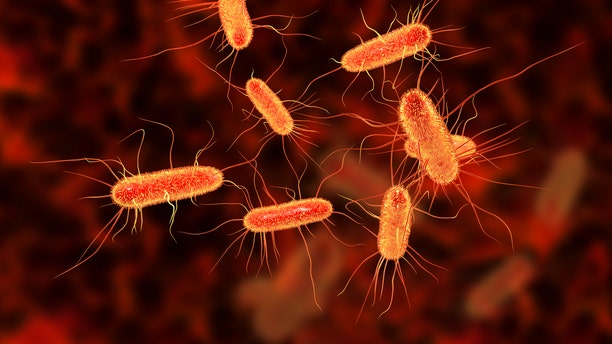 E. coli are bacteria found in both human and animal intestines.

While most strains are harmless, some are pathogenic and can cause illness, which typically includes stomach cramps and diarrhea, according to the Centers for Disease Control and Prevention (CDC). The bacteria can be transmitted through contaminated water or food and sometimes through contact with other people and animals.

While most people recover from E. coli after a few days, some cases can be life-threatening. This is especially true for pregnant women, newborns, older or elderly adults and those with weakened immune systems.