A 20-year-old Crosby, Texas, woman has died from complications related to the flu, her family says.

Yael Good died Jan. 16, according to an online memorial in her name. The young woman reportedly was sickened with the flu at the start of the new year and failed to improve over the next few days. Her symptoms worsened and she was taken to an emergency room on Jan. 7.

DR. MARC SIEGEL: YES, YOU CAN GET THE FLU TWICE

“Within 10 hours of being in the hospital, she had a massive heart attack. Her heart completely stopped and it took twenty minutes to restart her heart. The doctors soon realized her heart could not continue to pump on its own,” reads the memorial.

Soon after, her heart and lungs both stopped functioning properly, forcing doctors to place Good on life support. Over the next nine days, her condition deteriorated; her organs began to fail and her brain swelled, according to the post. She was taken off of life support on Jan. 16.

FLU SUSPECTED IN DEATH OF TEXAS TEEN: 'IT HAPPENED SO FAST' 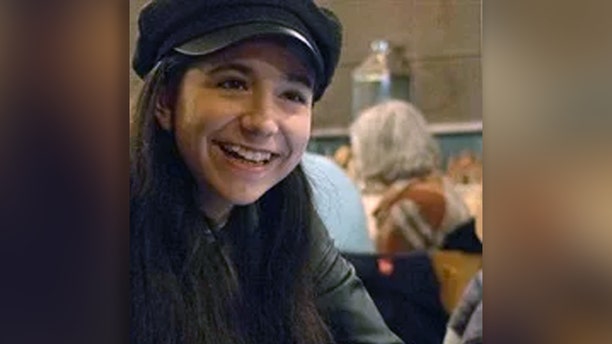 “Yael loved to travel and watch anime. She was a sweet and compassionate person. Yael’s wish was that everyone would do good deeds for others,” reads her obituary. “She was a bright light in the lives of all who knew and loved her, and she will be greatly missed.”

Good reportedly was sickened following a trip to Israel, ABC 13 reported. It’s not clear if she had been vaccinated against the virus.

The woman’s death follows at least two other flu-linked fatalities in the state. A 16-year-old girl and a 10-year-old boy also died after contracting the virus.

With at least 13 million flu diagnoses so far this season, experts are cautioning that those who have already battled the virus may be at risk of contracting it a second time as another strain — A(H1N1) — gains traction across the U.S.