In the wake of six new felony criminal charges against him, Jussie Smollett is fighting legal battles on two fronts as the city of Chicago is expected to continue its lawsuit to recover the cost of the investigation.

The former “Empire” actor, 37, was indicted by a grand jury on six counts of disorderly conduct for allegedly lying to police about a racist and homophobic attack against him in January 2019. He is already facing a civil case brought on by the city of Chicago that seeks to have the actor reimburse the department for the $130,000 spent on investigating the alleged attack as well as other costs that reportedly total close to half a million.

In a statement to Fox News, the City of Chicago's Law Department said the city has no intention of dropping its civil case in the wake of the renewed criminal charges against Smollett.

“We look forward to reviewing the indictment and, as we have said previously, the City stands by our original complaint seeking to recover costs for Mr. Smollett’s false statements," the statement reads. "We again thank the Chicago Police Department detectives for their hard work on the original investigation.” 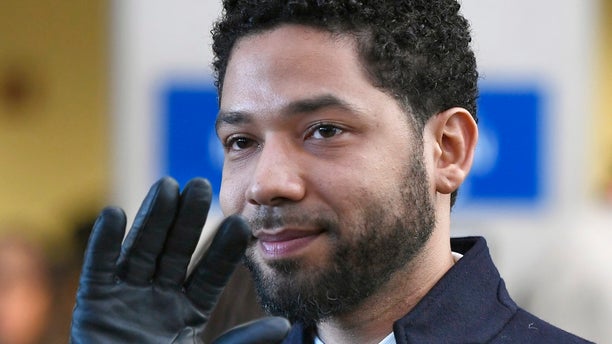 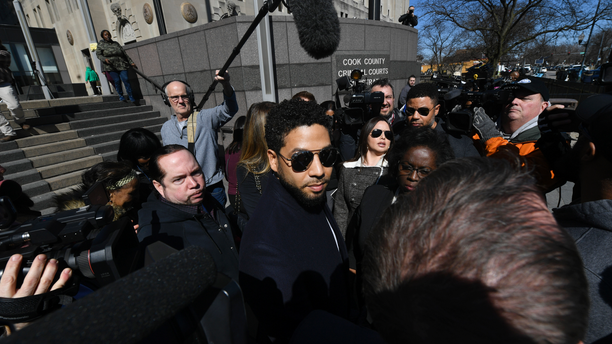