The biggest surprise of 2013 is just how great the movies turned out to be in the second half of the year. This summer saw one of the weakest seasons ever: sequel and remake after sequel and remake bogged down the multiplexes with lackluster and unoriginal content, although sprinkled throughout were a handful of excellent films like “The Spectacular Now,” “Enough Said,” and “The Great Gatsby." But the latter half of the year was certainly an eye-opener for high quality film. Almost every week saw the release of something superb, from “American Hustle” to “The Hunger Games: Catching Fire” to “Captain Phillips.” In retrospect 2013 turned out to be a fantastic year for movies. Here are 13 films from 2013 that we loved and hope you did (or will) too. 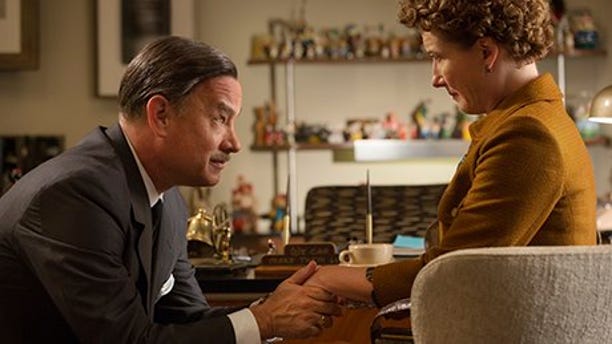 Emma Thompson and Tom Hanks are marvelous as P.L. Travers and Walt Disney in this bittersweet drama about the making of the classic film “Mary Poppins.”

Director John Lee Hancock effortlessly balances parallel stories as Travers’ dark and troubled childhood plays out beside the struggles in the writers’ room as she, Disney and the Sherman brothers fight to find common ground in bringing her classic character to the big screen. “Banks” sparkles with the magic of the movies, but is grounded by flashes of melancholy and poignancy. A brilliant performance by Emma Thompson and a sublime supporting cast, especially Colin Farrell, make “Saving Mr. Banks” a crowd-pleasing, toe-tapping marvel. Truly a wonderful film and the best of the year. 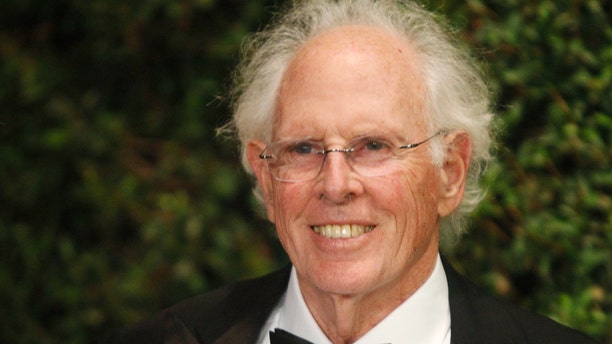 Bruce Dern gives the best performance of the year in Alexander Payne’s drama about a confused old man who believes he won a million dollars and decides to walk to Nebraska to collect his winnings. Gorgeous black and white cinematography provides a sobering look at the effects of the economic collapse on small town America. An honest, humorous and heartfelt script by Bob Nelson is delightful and alluring as it tackles entitlement and the heartbreaking journey of a father and son rediscovering each other. With incredible performances by Dern, June Squibb, as his caustic wife, and a fantastic dramatic turn by SNL’s Will Forte, “Nebraska” is a winner — even if Woody Grant isn’t.

Martin Scorsese and Leonardo DiCaprio are in top form, in fact, this is arguably DiCaprio’s best performance to date. A spellbinding three-hour epic of egregious greed and corruption that fits as comfortably into Scorsese’s canon as “Goodfellas” or “Casino,” though not necessarily for the faint of heart. Based on Jordan Belfort’s autobiography, “Wolf” is a more offbeat expose of the rise and fall-from-grace theme, laced with biting humor, impeccable performances by Matthew McConaughey, Jean Dujardin, Jon Bernthal,Rob Reiner, Margot Robbie and Jonah Hill, whose brilliant, transformative performance as Belfort’s partner in crime is one of the year’s best.