Elton John announces mom's death: 'I am in shock' 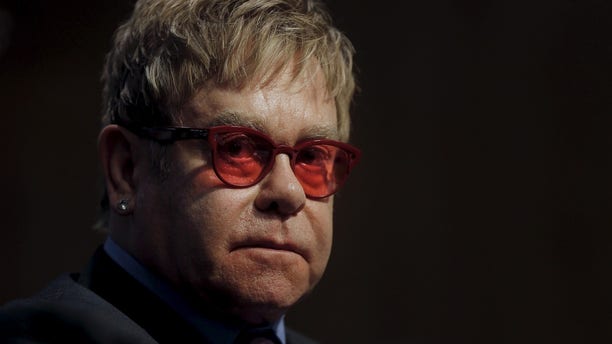 Elton John announced on Monday her mother had died. (Reuters)

Sir Elton John announced on Monday his mother, Sheila Farebrother, died, saying he was “in shock” over her death after seeing her a week ago.

“So sad to say that my mother passed away this morning. I only saw her last Monday and I am in shock. Travel safe Mum. Thank-you for everything. I will miss you so much,” the singer wrote in a tribute posted on Instagram.

John and his mother recently reconnected after they stopped speaking for nine years because of a family incident. The 70-year-old singer publicly announced their reconciliation when he posted in May a photo for Mother’s Day on social media.

His mother also hired an Elton John tribute act to perform at her 90th birthday party, according to Sky News.

John had a brush with death in April when he contracted a “potentially deadly” bacterial infection in South America. He canceled several upcoming performances to recover from the illness.