Tesla made a smash with the reveal of its Cybertruck electric pickup on Thursday night, but not the one it was hoping for. 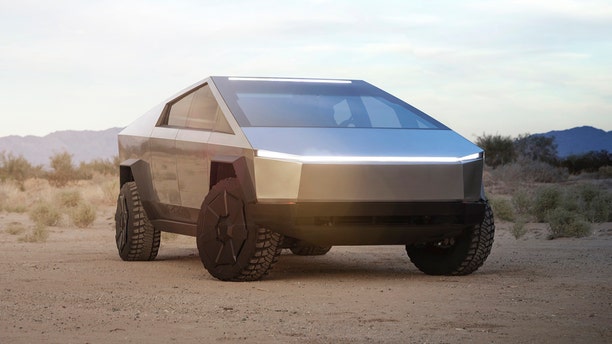 One of the dramatically styled truck’s signature features is the Tesla Armor Glass used for the windows that CEO Elon Musk described as “transparent metal glass.” 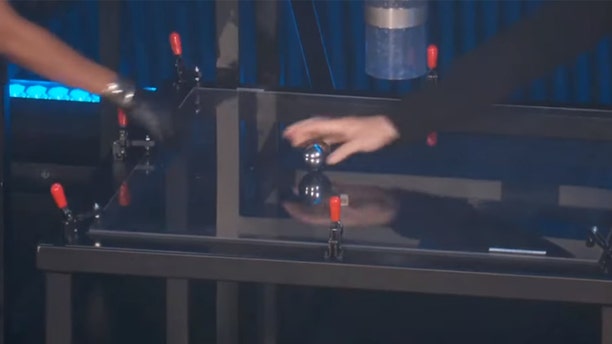 Musk first demonstrated the strength of the material by having palm-sized metal balls dropped onto a pane from about 10 feet high. After all of them bounced off without damaging it, he decided to step things up a notch.

Musk asked Tesla designer Franz von Holzhausen to throw one of the balls at the front door window of the truck on display, which cracked it in a spiderweb pattern. 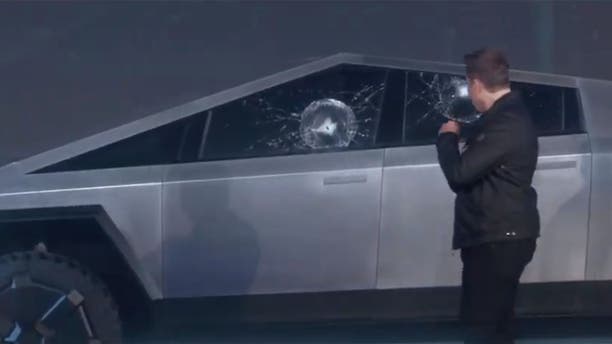 Musk exclaimed what sounded like "Oh my (expletive) God," when the stunt went wrong.

“Maybe that was a little too hard,” Musk said as he laughed off the mishap. Undeterred, he asked von Holzhausen to do it again to the rear door window, which had the exact same result.

“Oh, man, it didn’t go through,” Musk said optimistically, adding that there was “room for improvement.”

Musk then said that they had thrown tools and even a kitchen sink at it in testing and that “it’s a little weird reason it broke now, I don’t know why.” 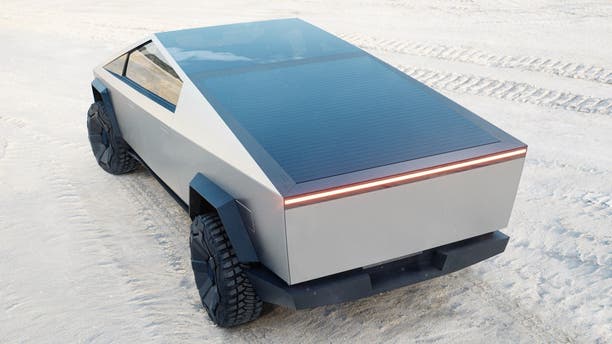 Several media outlets, including Fox News, were barred from attending or broadcasting the event, which was livestreamed on YouTube by Tesla and by many attendees on social media.

The Cybertruck also features a body made out of a high strength stainless steel that fared better than the glass when von Holzhausen hit the door with a sledgehammer without denting it. A video was also shown of 9mm bullets being shot at it and disintegrating on impact.

CLICK HERE TO READ MORE ABOUT THE TESLA CYBERTRUCK