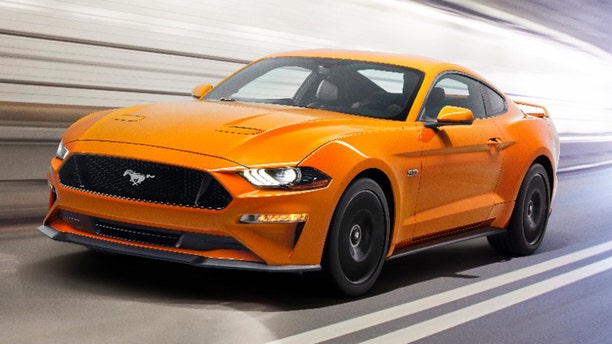 Ford revealed the updated 2018 Mustang this week with new
styling, a digital instrument cluster, electronic shock absorbers, collision
avoidance technology, and more power – even if it isn’t yet saying exactly how
much. 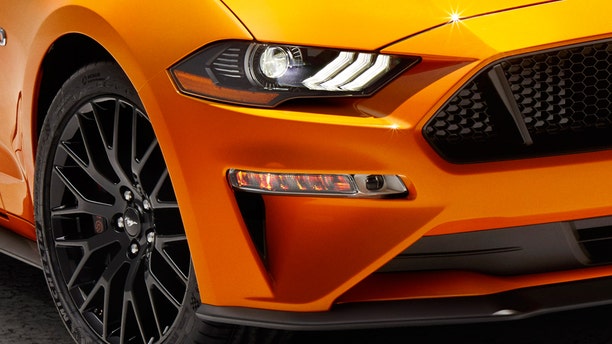 The Mustang’s new headlights look like they have small air intakes tucked underneath them, but it’s an illusion, they don’t go anywhere. Meanwhile, the vertical slits lower down on the front fascia aren’t there to cool the brakes, they create air curtains around the front wheels to improve aerodynamics. 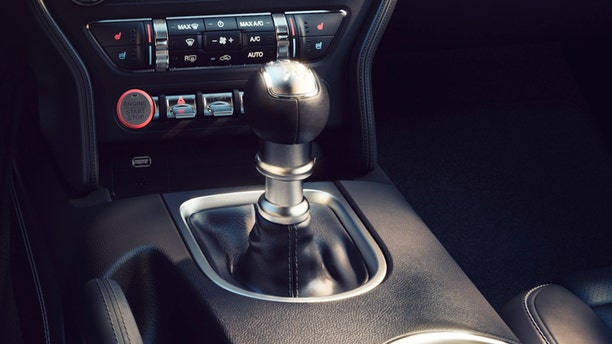 One of the 2018 Mustang’s signature features is its new 10-speed automatic transmission, but a six-speed stick is standard. It’s not a carryover, though, it has a new twin disc clutch and dual-mass flywheel to make it stronger and improve clutch pedal feel. There’s also new gearing with a shorter first gear and two overdrives for improved acceleration and fuel economy. Fourth gear is now direct drive, so if you ignore the 5/6 gate, you can pretty much pretend it’s a classic Toploader. 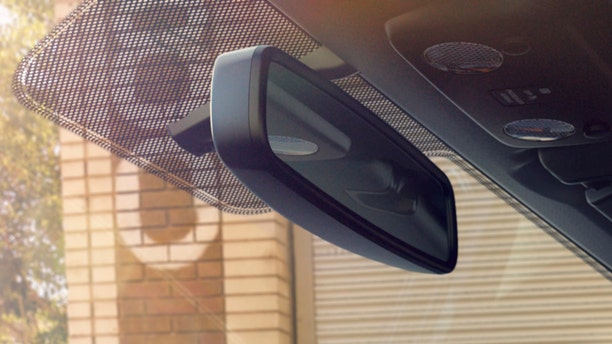 The rearview mirrors in the prototype cars are placeholders. The production 2018 Mustang will feature a yet to be revealed slim, frameless design, similar to what’s found in the Chevrolet Camaro. The Mustang’s visibility isn’t as challenged as its arch-rival, but who’s going to argue with a better view when you’re approaching its electronically-limited 155 mph top speed?

4. Will you press the pony button?

Among the many buttons on the steering wheel is one marked with the Mustang logo, which doesn’t really explain all that much. Does it increase the power? Make it whinny? Not quite. It’s a shortcut to the performance functions available in the instrument cluster, like Track Apps, launch control, and the Mustang’s outrageous line lock function for doing easy burnouts.