Ford executive Sunny Madra tweeted a challenge to Tesla CEO Elon Musk on Monday for a rematch of a tug-of-war Tesla conducted between its electric Cybertruck and an F-150 that has been criticized by many, including Neil deGrasse Tyson, for being unfairly matched, to which Elon Musk replied: "Bring it on".

However, when asked if Tesla had reached out to Ford to set up a competition, a Ford spokeswoman said "Sunny’s tweet was tongue in cheek to point out the absurdity of Tesla’s video, nothing more."

"With America’s best-selling truck for 42 years, we’ve always focused on serving our truck customers regardless of what others say or do. We look forward to our all-new F-150 hybrid coming next year and all-electric F-150 in a few years," she added. 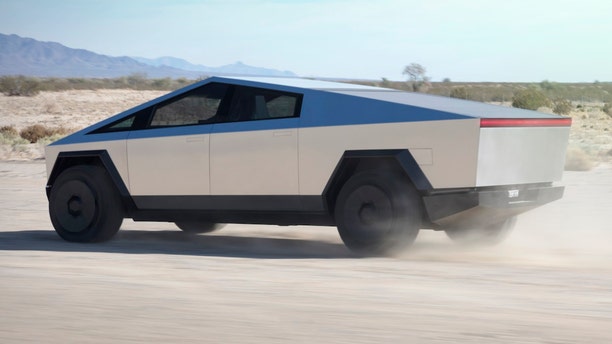 Nevertheless, Musk agreed to do right by deGrasse Tyson's suggestion that the heavier weight of the battery-powered Cybertruck gave it a traction advantage and that Musk should level the playing field and repeat the test.

"We all love Torque. But high Torque just spins a tire in place if there’s not enough weight to provide traction. Fully load the F150, giving highest traction to its rear wheels, then try to drag that up the hill. I otherwise agree: Load both to the max and the highest torque wins," deGrasse Tyson tweeted.

Musk replied, "agreed, will be exciting to see!" He also promised to webcast the do-over live, possibly as early as next week.

Tesla has not responded to a request for more details on the event from Fox News Autos.