Amnesty International, citing “credible sources,” said the army and police received multiple calls up to four hours before the attack in the northern town of Dapchi where 110 school-aged girls were abducted. 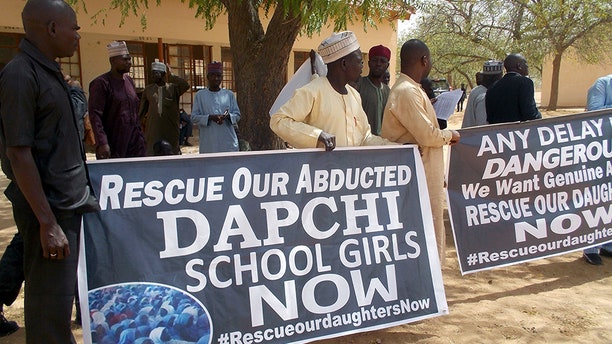 The group said authorities did not take effective measures to stop the attack or to rescue the young girls.

“The Nigerian authorities have failed in their duty to protect civilians, just as they did in Chibok four years ago,” Osai Ojigho, the group’s director in Nigeria, said in a statement. “Despite being repeatedly told that Boko Haram fighters were heading to Dapchi, it appears that police and military did nothing to avert the abduction.” 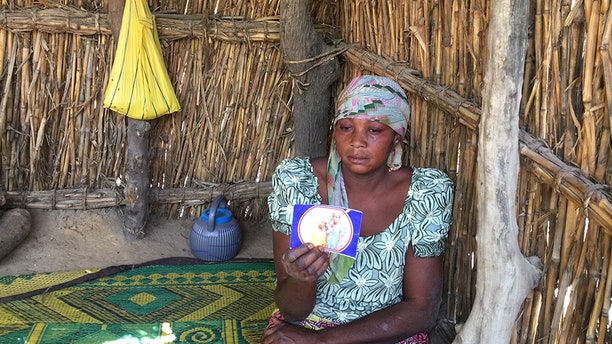 The mother of one of the abducted girls holds up a photo. (REUTERS)

Police and the state ministry of education initially denied claims that students were seized, but acknowledged that young girls were unaccounted for.

Nigeria’s government has said it has launched an investigation. 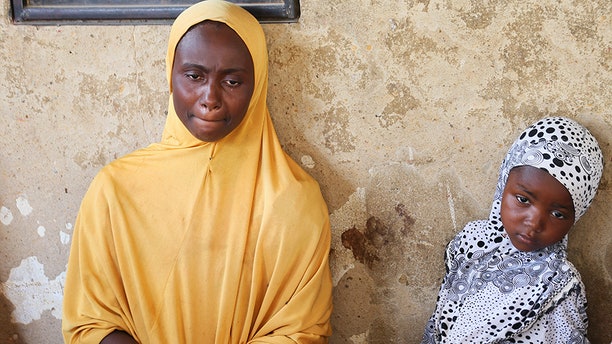 A relative of one of the missing school girls reacts in Dapchi in the northeastern state of Yobe. (REUTERS)

Amnesty International demanded the government make public the results of the investigation, adding that no lessons have been learned since the Chibok attack.

“The Nigerian authorities must investigate the inexcusable security lapses that allowed this abduction to take place without any tangible attempt to prevent it,” Ojigho said. “As an even greater priority, the government must use all lawful means at its disposal to ensure that these girls are rescued.”