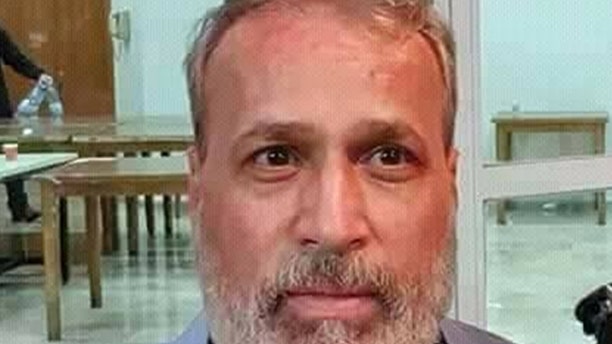 The New York Times reported that Israel's famed spy agency may have planted a car bomb that killed a top Syrian rocket scientist.

The Mossad, Israel’s famed spy agency, may have been behind the Saturday car bombing in the Syrian city of Masyaf that killed one of Demascus' most important rocket scientists, The New York Times reported on Monday.

The paper cited a senior official from an intelligence agency that focuses on the Middle East. The official spoke on the condition of anonymity.

Israel has reportedly dismissed news reports in Syria and Lebanon that suggested its spies were behind the bombing.

The Times reported that the killing of Aziz Asbar was at least the fourth assassination attempt by Israel in the past three years on foreign soil.

Asbar was a major player in the country and had his own security detail, the report said. He worked on precision-guided missiles that could threaten Israeli cities.

The report said he most recently worked at Syria’s low-technology arsenal of rockets. His reported goal was to improve the arsenal and make it more accurate.

The Mossad, long shrouded in mystery and mythology, is legendary in international intelligence circles for being behind what are believed to be some of the most daring covert operations of the past century. Only a few have come to light and often only years later. Asbar was reportedly being eyed by Israel for a while.

The Times reported that Prime Minister Benjamin Netanyahu and Defense Minister Avigdor Lieberman did not comment for the report. Only Netanyahu could order an assassination, the report said.

“Every day in the Middle East there are hundreds of explosions and settling of scores,” Lieberman told Israel’s Channel 2.  “Every time they try to place the blame on us. So we won’t take this too seriously.”