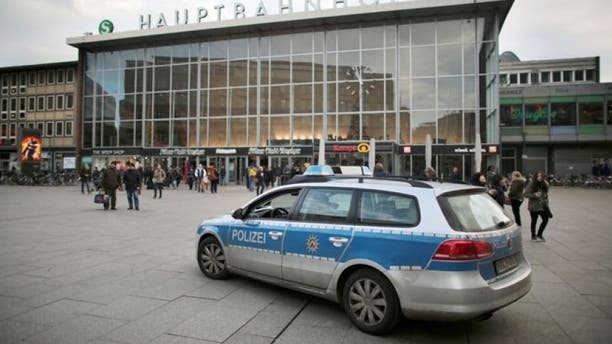 People walk past the central railway station in Cologne, Germany, Tuesday Jan. 5, 2016. City officials and police in Cologne are holding a crisis meeting following a series of sex assaults in the western German city on New Year's Eve (Oliver Berg/dpa via AP)

A German rail service is rolling out "women-only" train cars following a series of violent sexual attacks against woman in the western city of Cologne.

The carriages will be in service between Leipzig and Chemnitz, and boys up to the age of 10 will be allowed to ride.

Each train will have two women-only compartments "deliberately" located at the center of the train and close to the customer service compartment, MRB added.

On New Year’s Eve, police in Cologne received hundreds of reports of sexual assaults and robberies, sparking international uproar. Several witnesses described the assaults as being committed by men of "Arab or North African origin,” bolstering anti-refugee sentiments in Europe as the region struggles to cope with an influx of migrants.