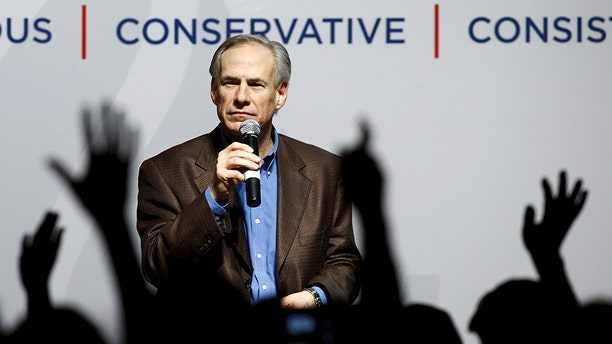 Gov. Greg Abbott, R-Texas, quickly took to Twitter to announce that the “law is in effect” and that “allegations of discrimination were rejected.” (Rueters)

In a new ruling, a federal appeals court has upheld most of Texas law targeting sanctuary cities in what some are calling the toughest state-level immigration measure in the country.

Tuesday’s ruling by the Fifth Circuit Court of Appeals in New Orleans allows police officers in Texas to ask people their immigration status during routine stops.

It also threatens officials with jail time for not cooperating with federal immigration authorities.

Republican Gov.  Greg Abbott quickly took to Twitter to announce that the “law is in effect” and that “allegations of discrimination were rejected.”

“We are going to confront dangerous sanctuary cities,” Trump said during his visit. “I am calling on Congress to deliver a budget that protects our homeland and properly funds all of our law enforcement needs.”