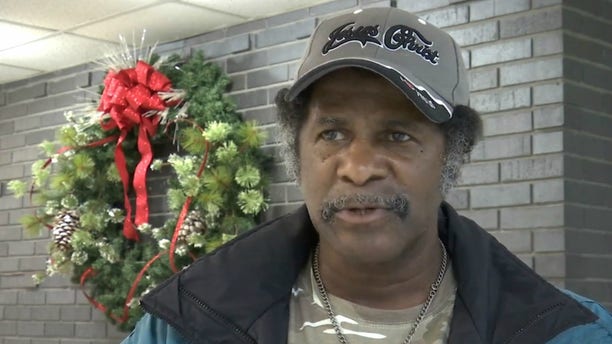 Lawrence McKinney , 61, was awarded $1 million from the Tennessee Board of Claims after spending more than three decades in prison for crimes he did not commit. (Photo: Fox17)

A Tennessee man wrongfully imprisoned for more than three decades for rape and burglary convictions was awarded $1 million from the state Wednesday.

Lawrence McKinney, 61, was exonerated by Gov. Bill Haslam nine years ago after new DNA evidence led to his 1978 convictions being overturned, the Tennessean reported.

McKinney sought the legal maximum of $1 million for wrongful imprisonment, which was unanimously approved by the Tennessee Board of Claims, according to the newspaper.

After being released in 2009, McKinney’s request for exoneration was initially denied by the state board of parole, which makes recommendations to the governor.

In the years following, McKinney demanded justice after spending “31 years, nine months, 18 days and 12 years” behind bars for crimes he did not commit, according to Fox 17 Nashville.

While in prison, McKinney said he found solace in newfound spirituality.

“I know that God put peace in my heart," McKinney told the Fox affiliate. “Love God with all your heart, your mind and your soul, and love your neighbor as you love yourself.”

McKinney, who resides in Lebanon, Tenn., will reportedly receive $353,000 up front to cover legal fees, debts and funds to purchase a vehicle. The remaining $647,000 will be distributed monthly for life starting May 1, the Tennessean reported.

Gov. Haslam granted McKinney an executive exoneration in December, which ultimately cleared a path for his request for recompense.

“Though the facts of this case are complex and reasonable minds may draw different conclusions from them, ultimately I respect the determinations of the Shelby County Criminal Court and District Attorney General that Mr. McKinney was not guilty of the crimes for which he was convicted,” Haslam said, “and would not have been prosecuted if the DNA testing results had been available at the time of trial.”