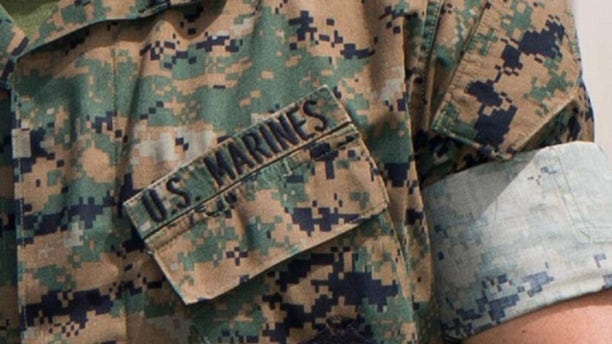 Three married U.S. Marine officers are under investigation after a night out in February in Bogotá that went terribly wrong.

The allegations detail how the men, who were out drinking with local women, were slipped illicit drugs, robbed of property and taken to the ER – according to documents obtained by the Miami Herald. 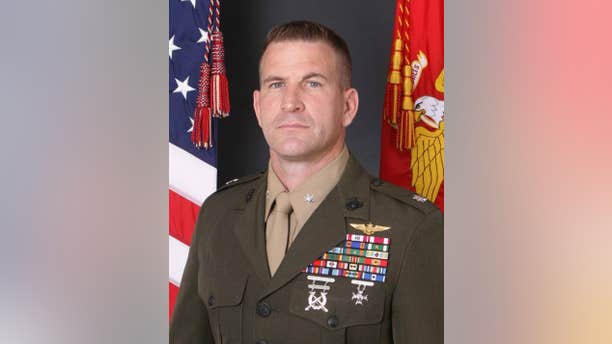 They could be charged with “conduct unbecoming an officer,” according to the Herald.

The trio traveled to a section of Bogotá that is off limits to Pentagon personnel, violated a 1 a.m. curfew and brought four women back to their hotel rooms. At least two of the Marines blacked out.

Portions of the incident were captured on hotel security cameras.

Somewhere along the way, according to the report obtained by the Herald, two of the men were slipped benzodiazepine, possibly in their drinks. They also drank a type of very intoxicating Colombian liquor before returning to their hotel with the women. Subsequently, the Marines’ laptops, iPhones, iPads, iPods and cash were stolen.

According to the Herald, the investigation noted that the Marines had been briefed on “the specific hazard associated with local nationals utilizing the drug scopolamine to incapacitate and rob their victims.”