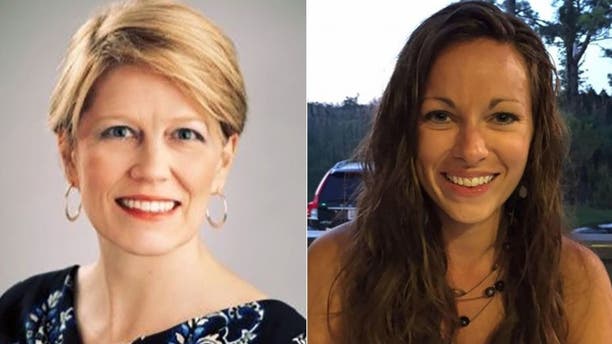 Jennair Gerardot, 47, shot and killed 33-year-old Meredith Chapman after learning of an affair between her and her husband, police say.

A Delaware woman who believed her husband was having an affair with a Villanova University official broke into her home earlier this week -- possibly while in disguise -- and then shot her in the head with a revolver as she came through the front door, police say.

The shooting of 33-year-old Meredith Chapman on Monday night in Radnor Township, outside of Philadelphia, by Jennair Gerardot, 47, was a meticulously-planned execution, officials said.

"You had a man who was married who was having an affair with this other woman,” Police Superintendent William Colarulo said, according to The Associated Press. “The wife knew about it, and this was a calculated, planned attack." 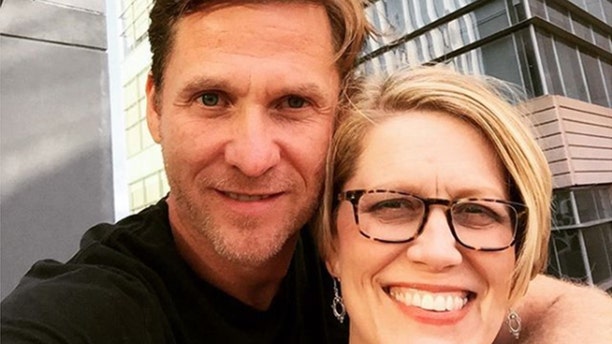 Officials believe Gerardot may have disguised herself and taken a train from Delaware, since a wig and other clothing not belonging to Chapman were found in a bag inside the house.

Chapman, a 2007 graduate of the University of Delaware, worked for the school in media relations and marketing and ran unsuccessfully for a state Senate seat in Delaware in 2016. She recently was hired as an assistant vice president at Villanova University.

Colarulo said Gerardot broke into Chapman’s home through a front door before she came home from work on Monday. Careful not to alert her that anything was amiss, Gerardot cleaned up pieces of broken glass inside Chapman’s home and then waited there with her Taurus Tracker .357 revolver.

As soon as Chapman came through the front door, Gerardot opened fire, police said, striking her once in the head before turning the gun on herself. 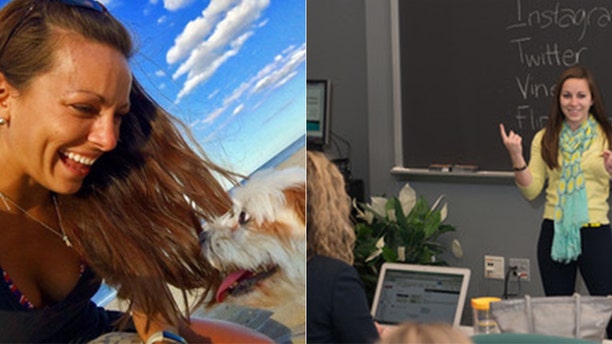 Meredith Chapman with her dog, Indy, and teaching in a classroom. (Courtesy University of Delaware)

"There were emails and text messages indicating what she planned to do, and the detectives are still sorting that out," Colarulo said.

Startled residents then called police around 7 p.m. to report hearing gunshots, and when cops arrived, 49-year-old Mark Gerardot was standing in the driveway.

Police revealed Tuesday that Gerardot told them “my wife might be inside” and they suspect he was there because Chapman might have planned to meet him somewhere nearby for dinner and did not show up. 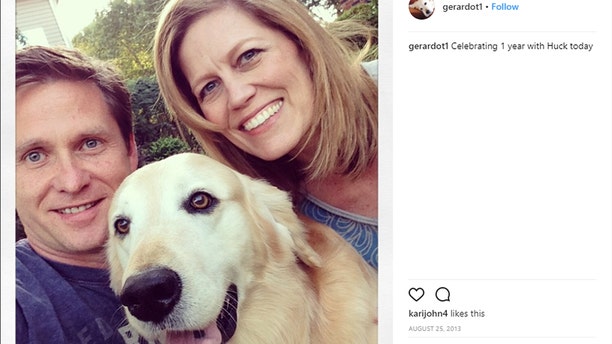 Gerardot met Chapman while working at the University of Delaware, reports say. (Instagram)

Mark Gerardot, at police headquarters, later stated that there was a “domestic issue” all three were dealing with, police said.

“We sympathize with both families because this tragedy has rocked their world. It’s also rocked the world of our township and the residents who live around there,” said Christopher Flanagan, the Deputy Superintendent of Radnor Township Police.

On an Instagram account purportedly belonging to Mark Gerardot, he has posted numerous photos of him, his wife, Jennair, and their golden retriever dog. He previously worked for Chapman as a creative director at the University of Delaware, but left his role earlier this month, the school told The News Journal.

“Everyone who knew and worked with Meredith is heartbroken,"  Andrea Boyle Tippett, Director of External Relations at the University of Delaware, said in a statement to Fox News. "As a proud alumna of UD, her commitment to her work was exceeded only by her boundless energy. She believed earnestly in the power of communication to bring people together, whether to achieve their collective goals or simply to share their stories. We will miss her.” 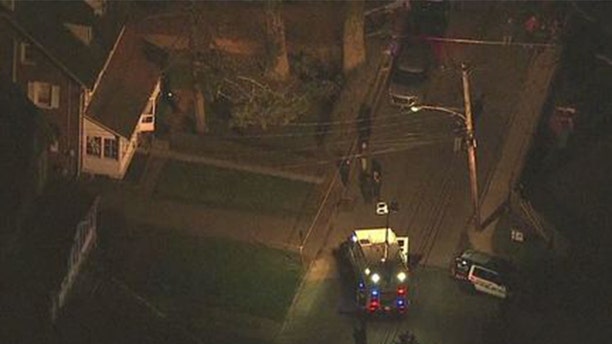 The site of the shooting Monday in Radnor Township, Pa., outside of Philadelphia. (Fox 29)

Delaware Online reported that less than two hours before she was killed, Chapman, on her Instagram account, said she "couldn't be more excited" about her new position.

"Just a week on the job and I'm already feeling the love from #NovaNation! #GoingNova #HigherEdMarketing#NewAdventures." she posted at 5:42 p.m.

"Our hearts are broken by the devastating loss of our new colleague," he said. "The thoughts and prayers of the entire university community are with her family, friends and colleagues during this extremely difficult time."

Chapman was married to Newark City Councilman Luke Chapman, but according to Colarulo, the pair no longer lived together, the Philadelphia Inquirer reported.

In a bio on a website Chapman used to advertise her state Senate bid, she wrote that “she developed a love for teaching both in and out of the classroom” and had worked as a communications manager for former Congressman Mike Castle, R-Del.

"Meredith was a beacon of light to anyone who was fortunate enough to meet her," Chapman’s family said in a statement released Tuesday. "She loved her family fiercely, was a compassionate friend and among the most talented and innovative professionals in her field. Her death was sudden and tragic, but will not define who she was to the thousands of people who loved her. Her family is devastated, heartbroken and requests privacy and respect as they grieve."