America suffered an estimated 16,214 murders in 2018, according to the most recent FBI crime statistics. So what are the top five deadliest major cities in the U.S.? 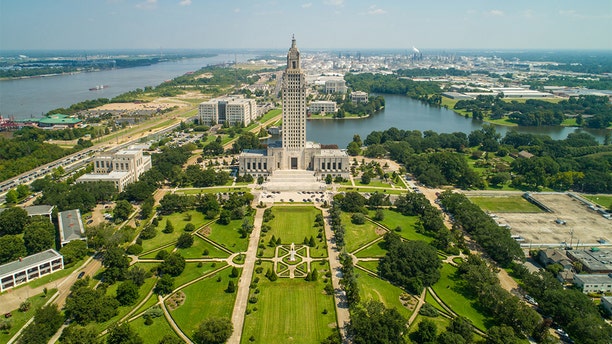 Baton Rouge, Louisiana's state capital, is the nation's fifth deadliest city. It saw 35.1 homicide deaths per 100,000 residents in 2018, which is 10 places higher than Chicago's murder rate. In total, 87 people were murdered in Baton Rouge in 2018, according to The Advocate, which was a decrease from 2017's 106 murders. 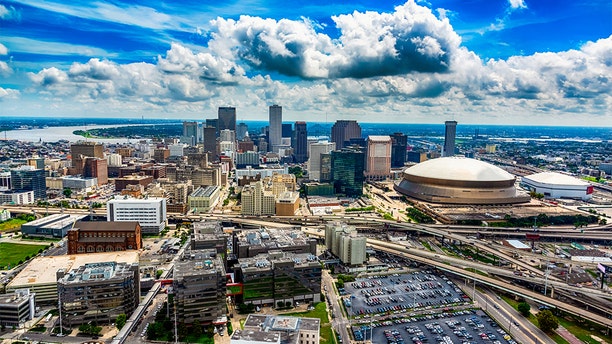 The downtown and surrounding areas of New Orleans, Louisiana shot from an altitude of about 1000 feet during a helicopter photo flight.

Louisiana is the only state to have two cities in the top five deadliest U.S. cities list. New Orleans saw a murder rate of 37.1 per 100,000 in 2018. That year, New Orleans saw 146 murders and the lowest homicide rate since 1971, according to NOLA.com. In 2016, New Orleans Saints star Will Smith was shot in this city and killed. 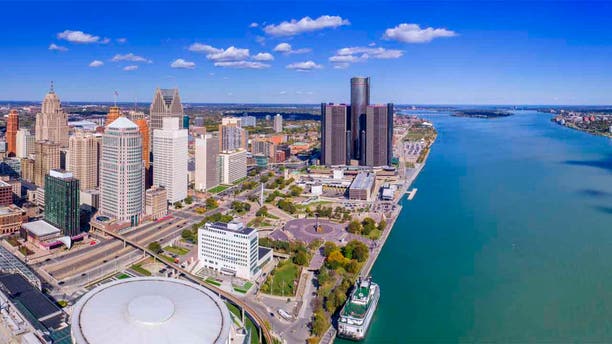 A man from the United Kingdom who was previously deported from the U.S. was arrested last month after swimming in a wetsuit from across the Detroit River into Michigan, according to federal prosecutors. (iStock) 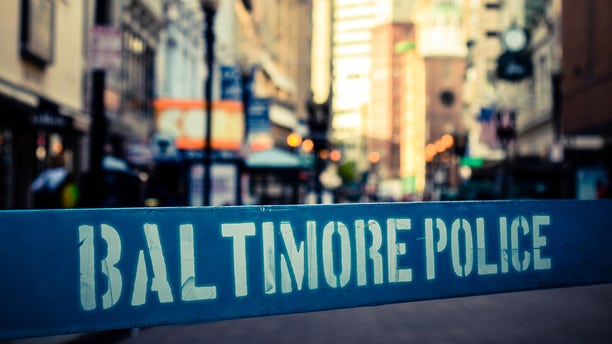 Baltimore saw 51 homicides per 100,000 people in 2018, more than five times the national average, for a grand total of 309 homicide victims. For perspective that's 20 more than were murdered in New York City the same year, despite having less than 10 percent of New York City's population. Though Baltimore's murder rate remained high, its overall crime rate dropped by nearly 60% between the mid-1990s and the mid-2010s. 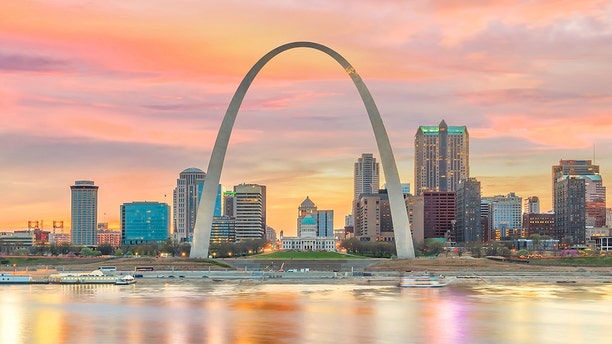