The daughter of a Democrat county commissioner in Ohio was among three people arrested on disorderly conduct charges outside President Trump's rally in Toledo on Thursday night, police say.

Laura Gerken, 36, engaged in a physical fight with another person outside the Huntington Center, said Toledo police, adding that she was yelling obscenities and resisted when officers placed her under arrest.

Her father, Pete Gerken, has been a Lucas County commissioner since 2005. He joined fellow Democrats in the days leading up to the rally, calling on Trump to be respectful toward the local community during his visit, the Toledo Blade reported.

Gerken issued a statement in response to his daughter's arrest.

"All Americans have the right to free speech and to exercise their right to express their opinions," Gerken said. "The Toledo police department and all law enforcement professionals did a great job yesterday protecting everyone’s safety in the downtown area. Like so many other Americans, we feel strongly about the views of President Trump. We will deal with this issue as a family." 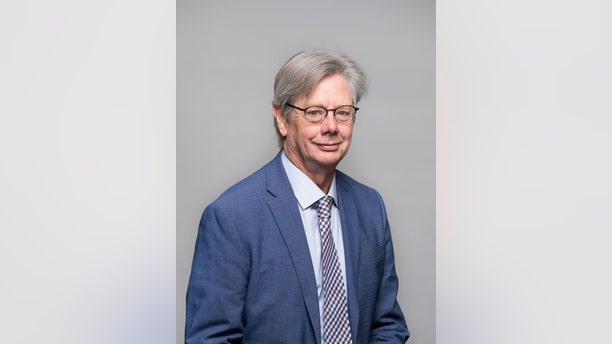 "We will deal with this issue as a family," Lucas County Commissioner Pete Gerken, a Democrat, said in a statement after his daughter's arrest. (Lucas County website)

Lindsey Rowland, 29, of Oregon, also was arrested outside the rally. Police said she was reportedly unsteady on her feet and punched an officer. She was charged with disorderly conduct and public intoxication, according to the outlet.

Police said a third person, John Miller, was drinking around the time of the rally and refused to leave, according to Toledo's WTOL-TV. He was also charged with disorderly conduct.

City spokesman Ignazio Messina said Toledo Mayor Wade Kapszukiewicz was "super pleased with how police and firefighters handled" the rally and estimated it cost taxpayers $30,000 due to police overtime, the Blade reported.

“Those who attended the rally and those who protested outside all exercised their free speech peacefully,” he wrote, according to the outlet.