As the coronavirus continues to tighten its grip on America, unemployment rates have started to rise.

It’s estimated that nearly a million workers in the U.S. could lose their jobs in March, a stunning 180 degree turn from last month when employers added over a quarter of a million jobs that led to a half-century low of a 3.5 percent unemployment rate.

Feeling the heat almost immediately are small and independent businesses who saw their work vanish in a matter of days.

“Two weeks ago, we were looking at probably one of our best years,” Marsh Shamburger, who owns and operates Albuquerque, New Mexico-based live-event production company AE Productions, told Fox News. “As far as our forecasts for 2020, we were excited but now we’ve had cancelations for March, April, and May, all which happened in about 72 hours. That decimates our projections and we probably have already lost at least a third of our annual income.” 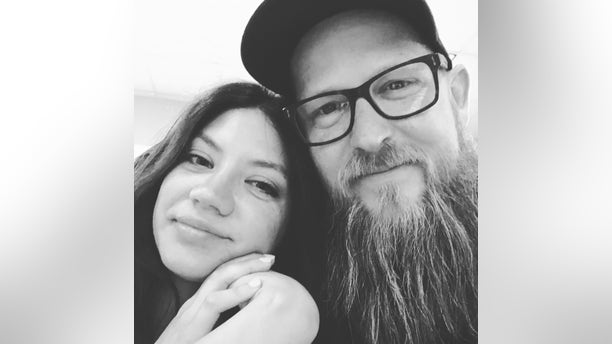 Marsh Shamburger (right) was forced to layoff his entire staff, including his wife Rachel once his live event production business was disrupted by the coronavirus outbreak. (Courtesy of Marsh Shamburger)

CALIFORNIA WAKES UP TO STRICTEST CORONAVIRUS MEASURES IN US: HERE ARE THE NEW RULES

Shamburger said that his company is one of the largest live production companies in the southwestern United States, providing equipment and logistics for large-scale events, concerts, and festivals including Coachella -- but all but one of his 39 jobs scheduled over the next three months have been canceled as a result of the outbreak.

“We have a zero-income coming in right now. It happened that quickly,” he says. “I think we were shocked at how quickly things can turn.”

The sharp drop in business left Shamburger faced with the hard decision of layoffs. Earlier this week, he was left with no other choice but to let his 38 staff members go. 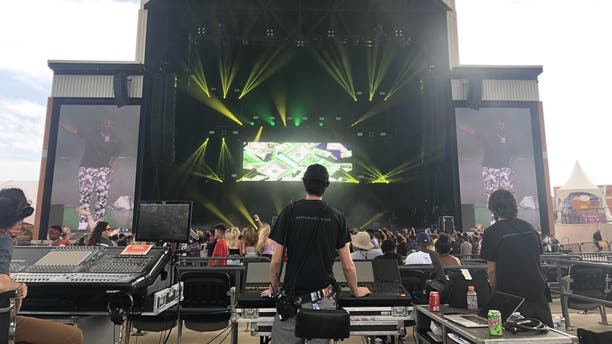 “I even had to lay off my wife and son,” he said. “My wife is our bookkeeper and they are both still working but they’re not on the payroll anymore. There is no more payroll.”

Shamburger said that he hopes to hire his workers back, but he’s unsure what the future will hold for businesses like his. He recently applied for a disaster relief loan through the Small Business Association as well as relief funding through the state of New Mexico.

“I'm hopeful,” he says. “People want live events. People love live events. So there will be a place for us. I just don't know what that's going to look like going forward. You know, everyone's going to be impacted. We're all going to have to rescale, rethink, restructure.”

Shamburger said that it’s been a solemn time for him, his family and his now-former employees.

“It's very surreal. But there is a there's a real heaviness here,” he says. “My employees that don't get direct deposit came in to pick up physical checks today. So my wife and I are here and the last person just came to pick up their check that didn't get mailed. And it's just heavy. Nobody has real answers yet.”

“It's very emotional. And we're trying to practice social distancing. So we're bumping elbows and, you know, whatever. But a couple of people I just gave hugs to because I’m used to seeing them every day.”

While many larger businesses have been able to adjust by having employees working from home, Changes in spending by consumers and other businesses can leave small businesses particularly vulnerable during the pandemic.

“When all of this [pandemic] went down, everything got pulled out from underneath me,” Crissy DeGroot, a studio florist from Philadelphia told Fox News. “Weddings got canceled or postponed. Restaurants were closed. Within a matter of three days, I lost thousands of dollars worth of work. It’s awful. The brides I’m working for, need to be refunded. That’s all the money I have. It’s gone.”

“The rug was pulled out from underneath us. I’m still trying to figure out the best way to make sure that my business doesn’t die.”

DeGroot, who is the sister of a producer with Fox News, said that her work as a certified floral designer is mostly sustained by not only wedding season but by multiple restaurants and hotels across the City of Brotherly Love in which she proves plants and other flora and fauna for their dining areas. 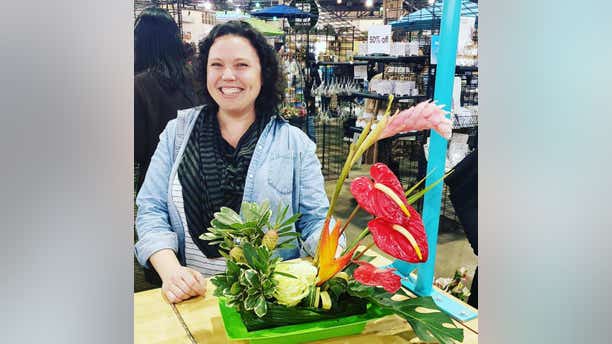 Studio florist Krissy DeGroot of Philadelphia saw a majority of her work for weddings, restaurants, and hotels virtually vanish over the course of three days after the coronavirus outbreak reached pandemic status.

“Wedding season starts in March. My restaurant [clients] push me through the year. They know it's a constant paycheck for me. So when it's slower in December, January, February, these restaurants really support my business.”

Making matters direr, Krissy’s husband, a union stagehand, who normally works sporting events and other performances in the city has not been able to work as well.

“We feel like we were in the first ring of people that got directly affected,” she said.

DeGroot adds that she is aware of SBA disaster loans similar to the one Shamburger applied for but feels that it’s not a viable option to keep her business afloat during these trying times.

For now, DeGroot, like many other entrepreneurs in her position, is trying to stay positive about being able to recover her income losses.