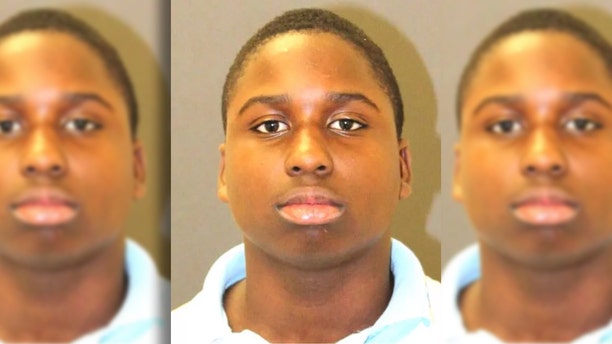 Dorothy Mae Neal, who was 83 and a familiar figure in her neighborhood, often seen walking with her cane to the bus stop, was raped and beaten to death allegedly at the hands of a 14-year-old neighbor, Baltimore police said, according to USA Today.

Tyrone Harvin was charged with first-degree murder and rape. He was charged as an adult, in accordance with Maryland law, said police spokesman T.J. Smith.

Alerted by concerned neighbors who had not seen Neal for days, police found Neal unresponsive on Aug. 26 in her apartment in West Baltimore, reported the Baltimore Sun. She was taken to a hospital, where she died.

Eartha Davis, a neighbor, recalled seeing Neal always venturing out of her apartment to catch a bus. Neighbors described Neal as independent and trusting.

“It’s sad when anyone dies, but she was an elderly woman,” Davis said. “It’s very scary. It’s the first time I heard of anything so close.”

Every homicide is sad and tragic, but when we talk about our vulnerable victims, it just adds a level of tragedy to it. We’re talking about people sometimes who are completely defenseless.

Smith said that as police investigated the savage attack, they came across signs – which were not described publicly – that the suspect was young. But, Smith added, “I don’t think any of us were thinking a 14-year-old could be capable of something like this.”

USA Today said that Harvin lived on the same street as Neal. Some neighbors on the street helped look after Neal, Smith said, and Harvin may have been one of them. Police said there were no signs of a forced entry.

Physical evidence helped police identify Harvin as the attacker, Smith said, adding: “Every homicide is sad and tragic, but when we talk about our vulnerable victims, it just adds a level of tragedy to it. We’re talking about people sometimes who are completely defenseless.”

The newspaper said that a preliminary hearing is set for Sept. 19.