This week wrapped up the year's biggest showcase of toys in the U.S. - the annual New York Toy Fair.

Thousands of toy makers exhibited their new product lineups, including plenty of small forms of entertainment for those on the go. Whether they're for kids needing entertainment in the backseat of a long car ride or adults wanting something extra to do on a plane, these top travel toys are sure to enhance any downtime while out and about. 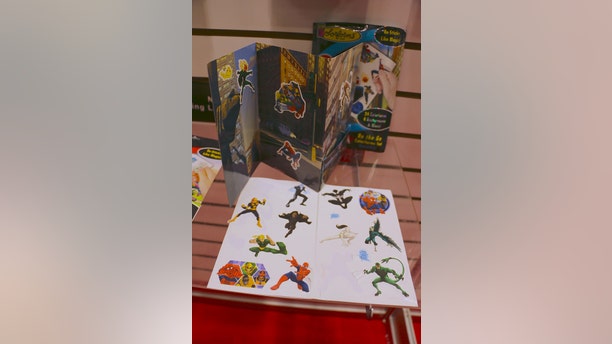 Among Toy Fair's most exciting news is the return of Colorforms, the peel-and-stick blast from the past that first debuted in 1951. Since then, it has gone through waves of popularity, changing hands often and seemingly dying out in the 2000s. But late last year, Out of the Blue Enterprises acquired the brand with a renewed faith in restoring it to a prominent spot in the marketplace, capitalizing both on parents' nostalgia and contemporary licenses to capture today's kids' attention.

Disney, Marvel, and Nickelodeon are among the top brands Colorforms has blanket deals with to produce colorful sets featuring characters from "Frozen," "The Avengers," and "Teenage Mutant Ninja Turtles." The line will be much more than the basic board onto which vinyl reusable stickers can be placed. Freestanding, wall hanging, and changeable backgrounds will join along with travel-sized packs that conveniently fold up and include pouches to store the stickers. 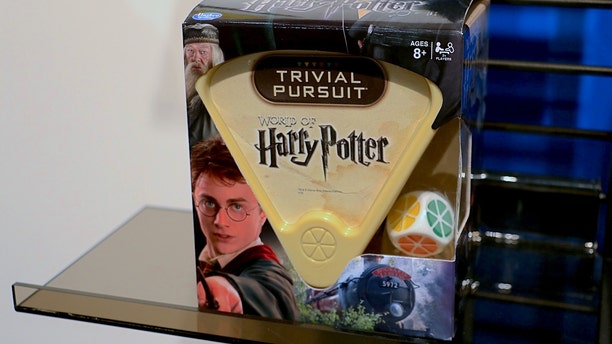 While board games are a great family activity at home, they usually require too much space to take with you while traveling. But the Toy Fair had some fun portable twists on classic home games. Hasbro has created a handheld electronic version of Scrabble, called Scrabble Twist. The game features five individual interactive screens that show letters to form words. The unit is passed around to play together. 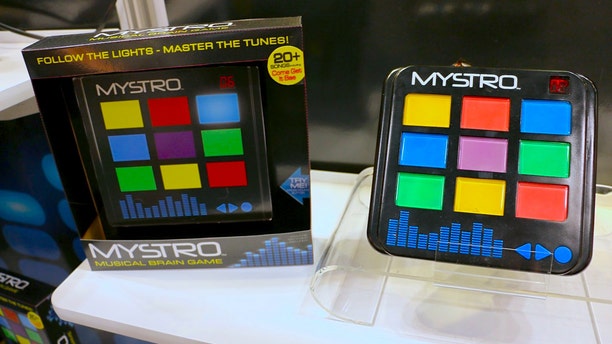 USAopoly has found a market in combining such games with popular licenses in collectible packaging that could double as toys for all ages. There is a full Trivial Pursuit game with a Harry Potter theme that fits entirely into a pie wedge-shaped carrying case. For a slightly older audience, Yahtzee has proven to be very popular for them, soon available in Terminator, Jaws, Back to the Future, and The Avengers: Age of Ultron sets that both look good on a shelf and function as containers for the game. 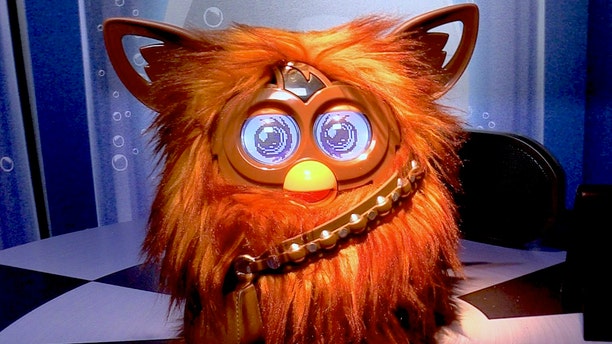 The Bridge Direct unveiled Mystro at Toy Fair, what they describe as a combination of Simon and Guitar Hero. It's an entirely new portable game concept that allows players to use their memory skills to built a song piece by piece as colored buttons light up. If all the buttons are pressed in the right order, both classic and contemporary hits (such as "Smoke On the Water" and "Come Get It Bae") will be played. 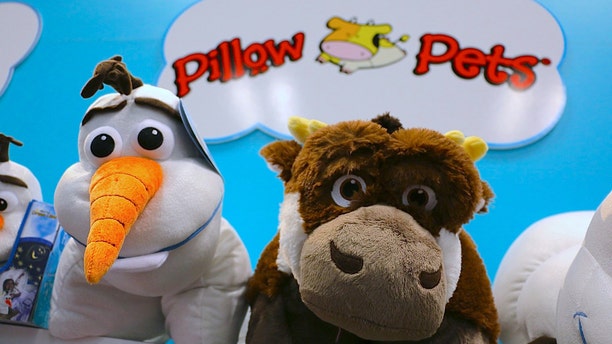 The classic worlds of Star Wars combine with the ever-popular Furby toy to produce Furbacca, a Chewbacca-themed electronic - and extremely cute - toy. This small, interactive creature sings Star Wars songs, features familiar vehicles flying through its digital eyes, and bounces around. It's the hottest new nerd toy and no doubt could offer some cuddly companionship while traveling. 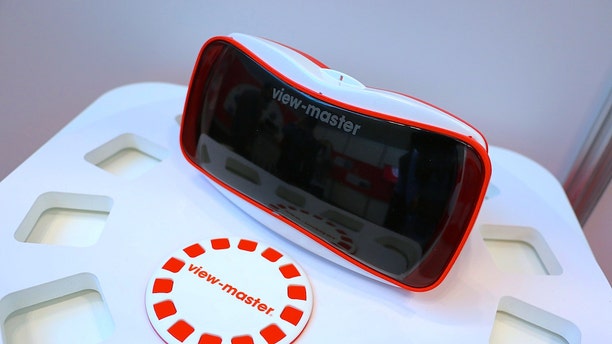 For parents looking to keep all their kids' travel toys together, Pillow Pets has a new line of backpacks that feature the brand's unique style of plush characters ready to be worn on the go. With many Disney and original characters to choose from, children will be happy to have these furry friends on their back as they travel.

Anyone who wants to see the world but can't quite swing a trip should be excited about View-Master's new Google VR-powered product. Impressive even in its early prototype phase shown at Toy Fair, this virtual reality version of the classic View-Master toy modernizes those little slideshow discs by transforming them into scannable targets that launch 3D wrap-around visuals. Among the virtual vistas shown at Toy Fair were the photorealistic streets of San Fancisco, powered by Google Maps Street View, as well as computer generated worlds from outer space and the dinosaur era.

Each offers interactivity by way of "clickable" points that appear as floating View-Master reels, popping up information or classic View-Master stills when activated. It's all powered by a smartphone via a downloadable app with the VR goggle form factor coming either from the Google Cardboard project or a plastic retail version still in development.