Especially now that summer’s upon us, there’s nothing quite like catching the wind in your hair, reaching out for the next rock hold high above the valley floor, or whizzing down some woodsy trail on your finely tuned mountain bike… well, almost nothing.

The outdoors are unpredictable, after all. Sometimes the sun is too hot, not hot enough, or hiding behind soggy clouds. Weather aside, maybe you don’t have enough saved for another skydive. Perhaps you’ve always wanted to explore, Little Mermaid-style, under the sea, but you're deathly afraid of sharks or, worse still, nowhere near the ocean. As great as the outdoors are, braving them means dealing with all of these potential risks and unknowns.

Lucky for us, humans are meddling creatures. Rather than leave well enough alone, we've found ways to recreate natural features like ski hills, coral reefs and even whitewater rapids. By engineering our own adventures, we bring a degree of control and predictability to even the wildest adrenaline sports (plus make them accessible whenever and wherever we want—mountain biking in January, anyone?). Many of these adventures are great for first-timers who aren't yet confident in their skills, or who aren't quite ready to invest in pricey gear, like a full SCUBA setup. Others just offer up made-to-order adrenaline rushes and you-can't-believe it thrills.

We’ve rounded up 12 of the greatest man-made adventures on the planet, including awe-inspiring (and entirely safe) wildlife encounters, outdoor thrills brought indoors and amazing "natural" features that were deftly built with human hands. From a transplanted marshland safari in the heart of the Netherlands, to a cool indoor ski center under the steaming Dubai sun, all the way to a barnacled sunken warship, teeming with marine life—here are some of the wildest man-made adventures available. 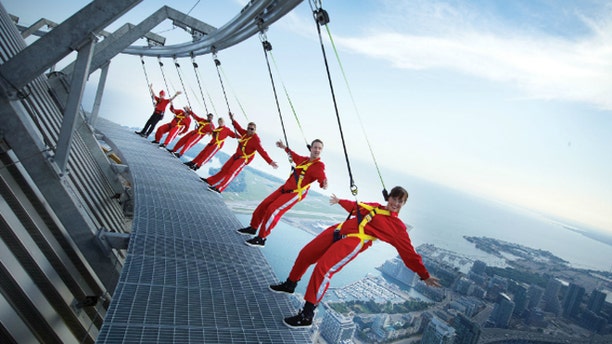 Got a head for heights? If so, Canada's CN Tower—the tallest freestanding structure in the Western Hemisphere—is a heart-pounding must-see. Opened in August 2011, its ‘EdgeWalk’ experience allows thrill-seekers to dangle over the edge of a five-foot ledge encircling the tower’s roof, 1,168 feet above Toronto’s bustling streets. The 360-degree galvanized steel frame uses 36 protruding arms to support the bold walkers that venture its ledge. This one definitely brings new meaning to “Look ma, no hands!” 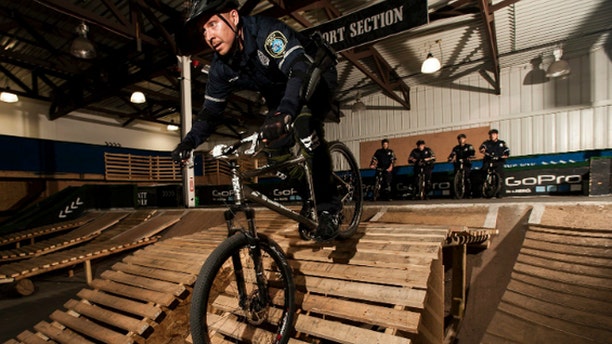 Ray’s MTB Indoor Park is the perfect playground for honing bike skills in the off-season. Whether simply improving your balance for tight turns on the road, or opening up the chest, knees and elbows to stick bumpy dirt courses, this cavernous, two-story industrial complex is sure to satisfy. The 130,000-square-foot wonderland brings the singletrack indoors with fresh lines each season, always keeping in play great pump tracks, jump lines, foam pits and, above all, expertly-crafted flows. 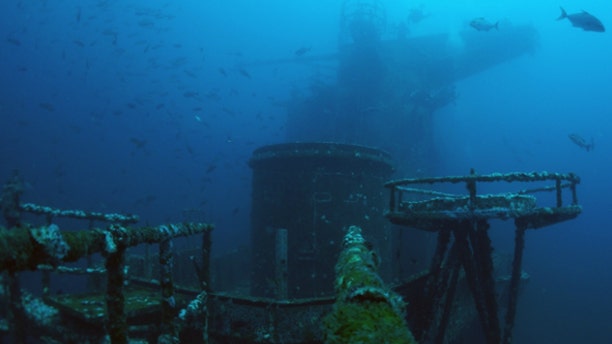 In 2006, the U.S.S. Oriskany came out of retirement 22.5 miles off the coast of Florida. Its new mission: Provide barnacles and sea creatures with a murky new home and, in the process, divers of all skill levels with fresh adventure. The aircraft carrier is 911 feet long, and weighs 32,000 tons, making it the largest ship intentionally sunk as an artificial reef. The Oriskany sits in about 215 feet of water, which means divers will first encounter her tower at around 84 feet. Below, they can explore the historic decks, hangars and sunken corridors of the Vietnam-era ship in the relative comfort of clear, warm Gulf Stream waters. 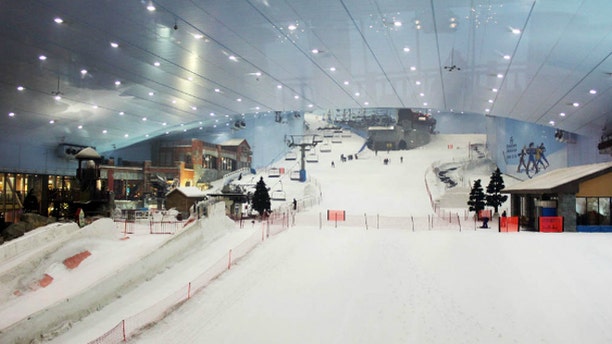 With five snow-packed slopes (the longest of which is 400 meters) and the world’s first indoor black diamond run, Ski Dubai defies its sub-tropical environment. The massive facility is 25 stories high, and can accommodate 1,500 guests. It boasts ski, snowboard and toboggan rentals and a 3,000-square-meter snow park that's just for play. Despite average summer temperatures of 104 degrees and an average humidity of 80-90%, this impressive complex keeps its cool. 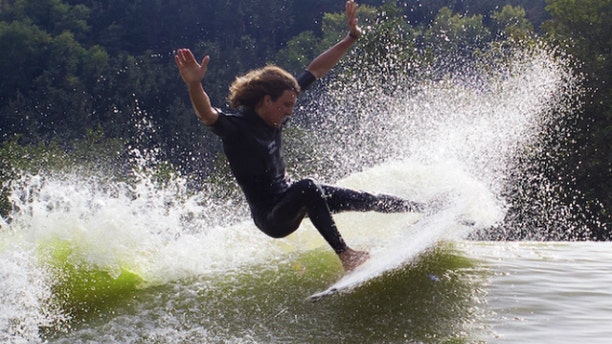 Wave Garden uses a revolutionary wing-like sled, which, when towed beneath the water, creates glassy curls, tubes and rolls that build in height and muscle as they accumulate. Unlike other artificial waves, it generates real moving waves instead of standing waves, making it the closest and most versatile imitation of the ocean out there. A 5-plus-foot wave will ripple for over a mile-and-a-half when unobstructed by shore or obstacle. So far, the tech has only been installed in a top-secret testing facility in Spain's Basque Country (open only to the pros), but once it's perfected, it will be transferable to any lake, lagoon, reservoir, or pond. Surf’s up, always! 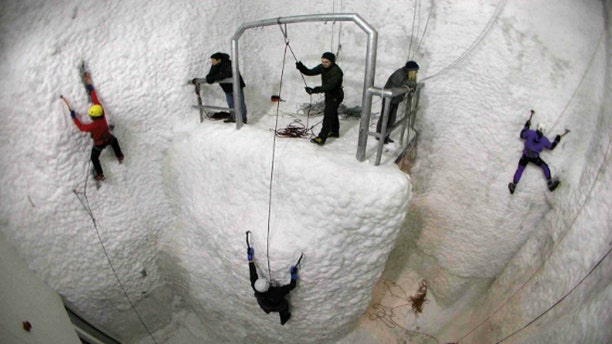 This Scottish compound is the largest indoor ice climbing facility in the world, providing ice climbers of all levels a controlled environment in which to brush up on their ice-picking technique (it's a precise balance: too much force and you'll crack the ice; too little, and you won't have enough of a hold to climb). The frosty façade is so massive the designers had to pour a 15-meter thick concrete slab to hold up the 500 tons of manmade snow comprising the routes. Each of the 25 lines are hand-packed and manipulated to simulate outdoor conditions, where routes change shape constantly due to unpredictable weather. The room is kept below freezing, with a rotating heat loop that recreates natural freeze and thaw cycles. For fair weather types, Ice Factor also has an indoor bouldering area, an outdoor climbing tower and a roped climbing wall.

See all 12 adventures at The Active Times

Best of the National Parks: The Ranger's Top Secrets

12 Top Headphones for Working Out