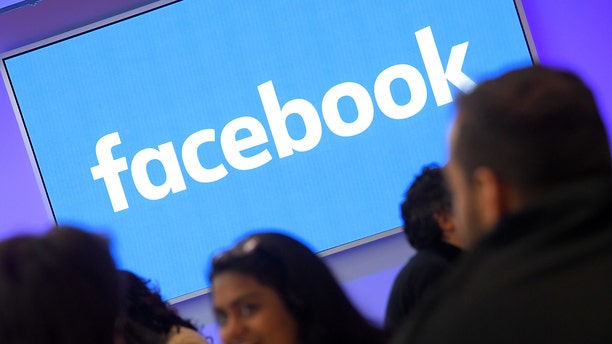 Facebook announces it is rolling back its controversial "Disputed Flags" measure. (Reuters)

Facebook announced last week that it is rolling back its controversial “Disputed Flags” measure next to articles deemed fake news amid studies showing it does not stop the spread of such content and only encourages users to click on it.

The tech giant said the move was in response to academic research showing that a strong image like a red flag next to an article “may actually entrench deeply held beliefs” and lead to an opposite effect of encouraging users to click on false stories, according to the company’s blog post posted on Dec. 20.

Instead, Facebook will now show “Related Articles” next to fake news, giving more context to users on any particular story.

“Our research has shown (Related Articles is) a more effective way to help people get to the facts,” the social media giant said, adding that “it leads to fewer shares than when the Disputed Flag is shown.”

The company is also launching another initiative aimed at understanding how people decide if the information is accurate based on the news sources they depend on for news.

Facebook said it will not impact what people see on their feeds in the near term, but will help them to measure the success in improving the quality of information on the platform.

Facebook partnered up last year with multiple media organizations, including Snopes, ABC News and FactCheck.org, in an attempt to thwart the spread of so-called “fake news” – articles containing misinformation – that facilitated during the 2016 Presidential election.

The fact-checkers were given permission to dispute content on the platform in an attempt to help the users to identify fake news and stop the spread of hoaxes. Articles deemed fake by verified fact-checkers get demoted, which significantly cuts down the traffic and the proliferation of such content.

“Overall, we’re making progress,” the company said. “Demoting false news (as identified by fact-checkers) is one of our best weapons because demoted articles typically lose 80 percent of their traffic. This destroys the economic incentives spammers and troll farms have to generate these articles in the first place.