Dream job? Netflix will pay you to watch stuff 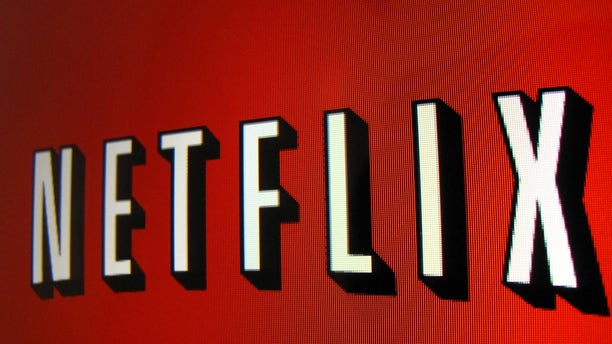 The Netflix logo is is shown on an ipad in Encinitas, California, April 19,2013. Netflix Inc reported on April 22, 2013 a first-quarter profit that beat Wall Street expectations as the dominant video rental service added new streaming subscribers in the United States. Netflix shares soared to $207.39 in after-hours trading, rising 19 percent from a close of $174.37 on Nasdaq. For January through March, Netflix recorded $19 million in net income, excluding a loss for retiring debt, and adjusted earnings per share of 31 cents. Picture taken April 19, 2013. REUTERS/Mike Blake (UNITED STATES) - RTXYW4I (REUTERS/Mike Blake)

Say what?!? Netflix wants to give me money for watching movies? While I eat pizza and popcorn?

Well, a love of pizza and popcorn isn’t actually in the job description, though the listed “core skills and qualities” for the position do include counting yourself as a “movie and TV content expert”.

Just to clarify – yes, Netflix’s UK/Ireland-based content team has a position open for someone to watch stuff.

According to the job ad, posted Monday, the successful applicant will be “responsible for watching and analyzing films and TV programs that will be streaming on Netflix in the future.” So, watching stuff. For money (though the ad doesn’t say how much).

The so-called ‘tagger’ will work as part of the first stage of the streaming service’s recommendation system to help create highly personalized suggestions for other Netflix users (who aren’t being paid to watch stuff). In other words, the tagger will choose keywords for titles to make them discoverable in searches, or in category listings.

Taggers, which Netflix already employ in the US, have access to content not yet available to regular members, with their labeling crucial in helping users find the content that best suits their tastes.

The tagger will also be asked to act as a UK/Ireland “cultural consultant”, offering up suggestions according to “cultural specifities”, Netflix says in the ad.

Based at home, the office could be your lounge, your bedroom, or even your bathroom, and “flexible hours” means you’ll never be late for work.

Netflix says it’s looking for someone with “a passion for films and TV programs, as evidenced by a degree in film or film history and/or experience directing, screenwriting, or filmmaking.” Those with analysis skills and experience will also be considered.