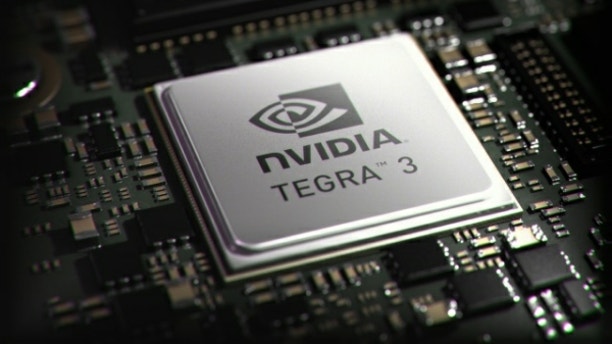 Since Nvidia first debuted its Tegra 3 processor, we've been salivating over the thought of dropping one of those quad-core goliaths into a lightning fast 4G LTE-enabled smartphone. Imagine how many LOLcats images we could download in a minute! But unfortunately, to this point, no Tegra 3 smartphone has managed to successfully integrate a 4G LTE modem.

But that may soon change. Nvidia announced today that its Icera 410 LTE multimode data modem has passed AT&T's LTE validation process. That's important because Nvidia has already proven that the Icera modem and its Tegra processors can play nice with the ZTE Mimosa X, which debuted at Mobile World Congress back in February.

That particular phone was only running a dual-core Tegra processor and an Icera 450 HSPA+ modem, but it amounted to a proof of concept for Nvidia's intention to marry a quad-core chip with an Icera modem.

There is, however, one small caveat in Nvidia's announcement. The chip makers specifically mentioned that AT&T has validated its Icera 410 LTE modem for tablets and clamshell devices. There's no mention of traditional candybar style smartphones in the announcement.

That may be a hang up for now, but at the very least, it proves that the company is making progress toward fulfilling our dream of a quad-core, 4G LTE-enabled smartphone.