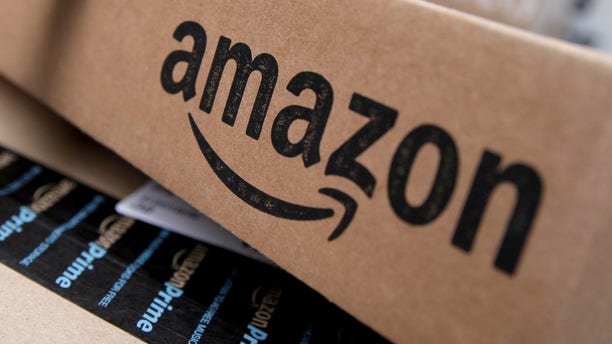 Mark your calendars, deal hunters: Amazon is bringing back a one-day, post-Christmas promotion it started last year offering steep discounts on all kinds of digital content. So, if you received a new media streaming device or tablet for Christmas, you'll be able to stock it with content at a discount.

Amazon's second-annual Digital Day will take place on Friday, Dec. 29 offering "the biggest savings of the year on digital content across Amazon," the online retail giant wrote in a news release. Amazon plans to offer savings of up to 80 percent on more than 5,000 apps, games, movies, eBooks, and other digital goodies.

"We're excited to help customers find great discounts again this year—whether they just received a new Amazon Fire TV , Fire Tablet , or Fire Kids Edition Tablet over the holidays or are looking to add new content to their current device," he said.

Here's some of the deals Amazon plans to offer on Digital Day:

If any of those deals caught your eye, you can head here to sign up to receive notifications when the sale starts. The deals will be available on the web and via the Amazon App and Amazon Appstore. Amazon said some seals will go live as early as Dec. 26 but the "biggest savings" will launch at 12 a.m. ET on Dec. 29.