The American Athletic Conference holds an annual men’s basketball tournament with the winner getting an automatic bid to the NCAA Men’s Basketball Tournament.

The conference was formed in the wake of the NCAA realignment and restructuring of the Big East Conference. The first conference tournament was played in 2014. 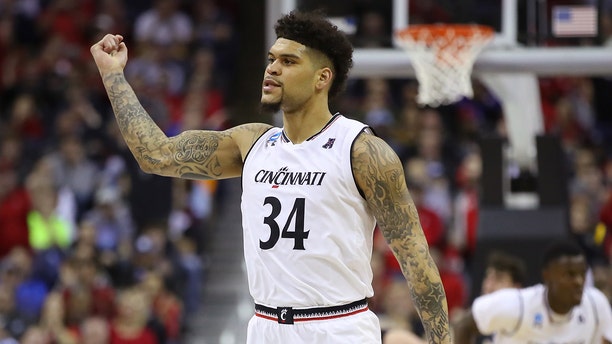 The third time was the charm for Connecticut in 2016. The Huskies defeated Memphis, 72-58 in the finals. Daniel Hamilton was named MVP.

SMU came away with the conference title in 2014. The Mustangs knocked off Connecticut in 2015, 62-54. Markus Kennedy was named MVP of the tournament. 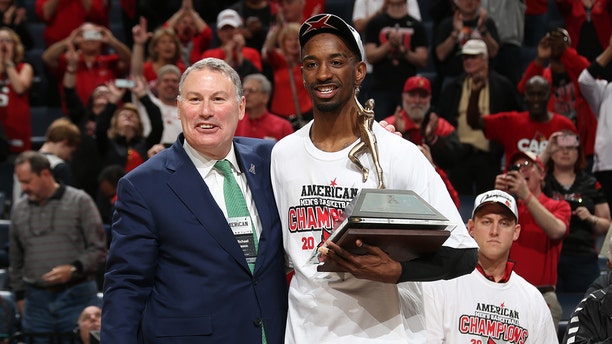