Who are the longest serving Supreme Court justices?

Supreme Court picks are often a major issue in presidential elections, given that justices serve lifetime appointments unless they choose to retire. Here are the five jurists who served on the high court longer than anyone else. 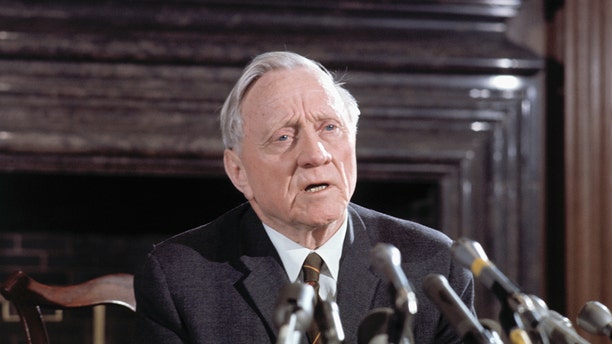 William Douglas holds the distinction of serving on the Supreme Court longer than anyone in history. Douglas was appointed by President Franklin Roosevelt and confirmed by the Senate on April 4, 1939. He retired 36 years, seven months and eight days later on Nov. 12, 1975. 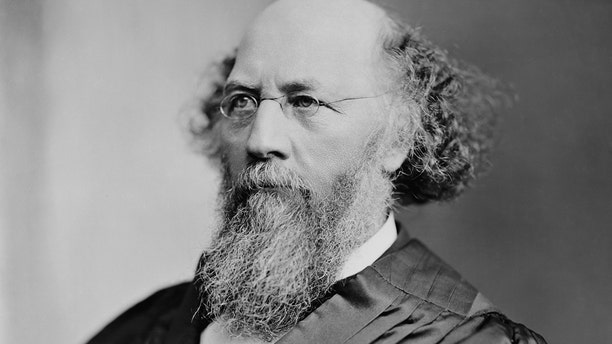 Stephen Johnson Field joined the Supreme Court on March 10, 1863, after being nominated by President Abraham Lincoln. He retired 34 years, eight months and 21 days later on Dec. 1, 1897. 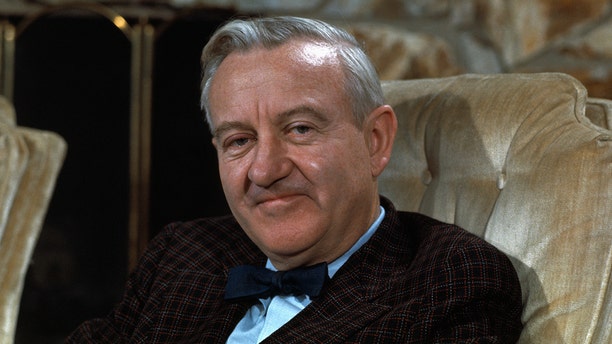 John Paul Stevens is the most recent justice on this list. He joined the Supreme Court on Dec. 17, 1975, after being nominated by President Gerald Ford, taking the seat left vacant by Douglas. He served for 34 years, six months and 13 days before retiring on June 30, 2010. 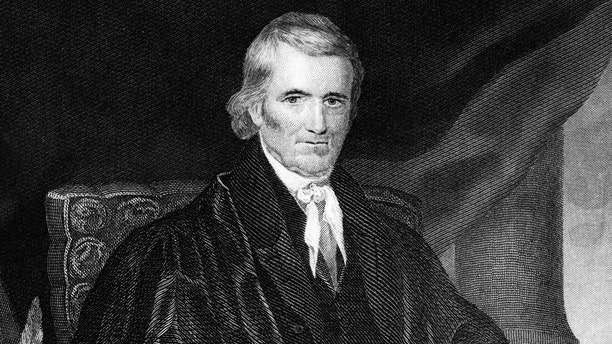 Chief Justice John Marshall — not to be confused with Justice John Marshall Harlan or Harlan's grandson of the same name who also served on the Supreme Court — is the longest-serving chief justice in the Supreme Court's history. Marshall, who was appointed by President John Adams, was confirmed by the Senate on Jan. 27, 1801. He served until his death 34 years, five months and 10 days later on July 6, 1835. 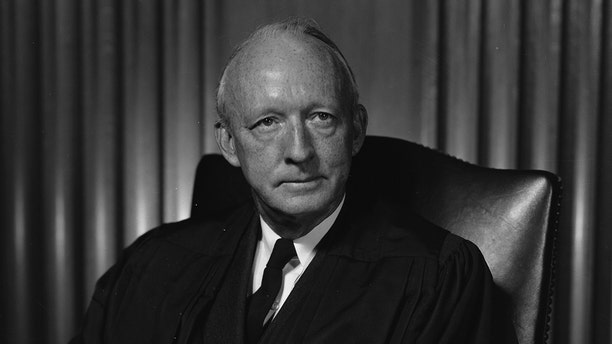 Hugo Black was confirmed to the Supreme Court on Aug. 17, 1937, after being nominated by President Franklin Roosevelt. He served for 34 years and one month, retiring on Sept. 17, 1971, eight days before he died.