Paul Ryan: 'I may get audited for approving this message' 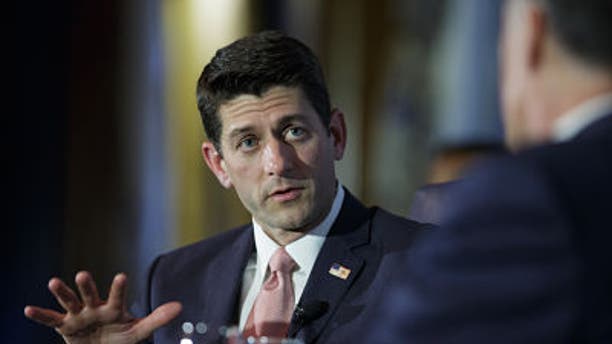 Republican Rep. Paul Ryan is running a new television ad in his Wisconsin congressional district going after the Internal Revenue Service for not cooperating with congressional investigations.

“I’m Paul Ryan. And I may get audited for approving this message, but it would be worth it,” the Republican cracks at the end of his ad.

Ryan serves on the House Ways and Means Committee, which has been investigating the IRS’ targeting of conservative groups for special review. The former Republican vice presidential nominee has denounced the IRS for claiming to have lost thousands of employee emails that the committee wants to see.

“The IRS tells you to hang on to seven years of your personal tax information, but they can’t even keep six months of employee emails,” Ryan says. “It’s time to clean house at the IRS.”

Paul Ryan, elected to Congress in 1998, is running for re-election to his House seat this year. He has not announced whether he plans to run for president in 2016.